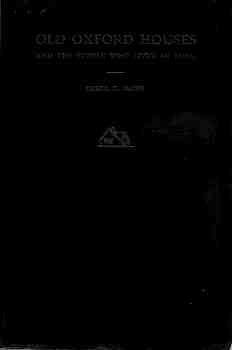 Old Oxford Houses and the People Who Lived in Them

vii + 149 pp., stiff blue paper wraps with faded gold lettering and small sketch of house on cover, 8 glossy pages of black and white photographs tipped in. Wraps show a little wear at bottom of spine, browning to some pages where newspaper articles were laid in. A unique copy of this uncommon book.

Also laid in are several newspaper articles from the 1940s and 1950s by and about Ophia D. Smith. These articles cover the history of some of the houses and people of Oxford. Subjects include The Temperance Tavern, Captain Joel Collins (hero of the War of 1812), a full double page feature on Lottie Moon Clark -- a Confederate spy, who left future general Ambrose Burnside at the altar before marrying attorney James Clark at pistol point -- the Lewis Place, the Spinning Wheel Tavern, and more. These articles add a unique depth to the book.
The 22 houses described in this book include Coffee-Mill House, Beta House, Lottie Moon House, Doctor Scott's Boarding House for Young Ladies, Caroline Scott's birthplace, Mrs. Hughs's Boarding House, President Stanton's Mansion, The 'Gothic', the Bishop, Lewis, Simpson, Captain Smith, and 'Old Stoddy's' Houses; the Houses of David Swing, Joseph Woodruff, Elias Kumler, Alanson Roots, William Homes McGuffey, Lorenzeo L. Langstroth, Robert White McFarland, and David McCord.
From the Foreword by A. H. Upham: "You drive as a stranger along the streets of Oxford, particularly down around the University. You have the sense of something different, an atmosphere, a rather stately impressiveness which makes you forgetful of noisy crowds of students or the glaring neon signs local merchants affect. If you are really observing, the explanation soon comes to you. It is the private homes which have impressed you. . . With diligent and accurate research Mrs. Smith has assembled the human elements which have made these old houses glow with life and interest."; 7¾" - 9¾" Tall; Signed by Author

Title: Old Oxford Houses and the People Who Lived in Them 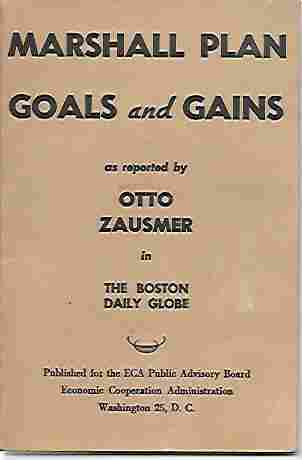 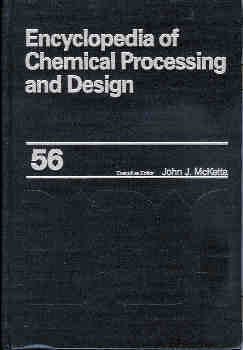 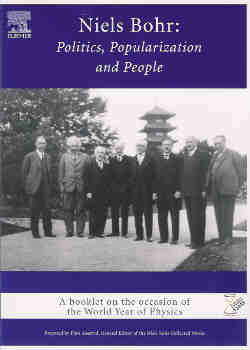 Politics, Popularization and People: A Booklet on the Occasion of the World Year of Physics 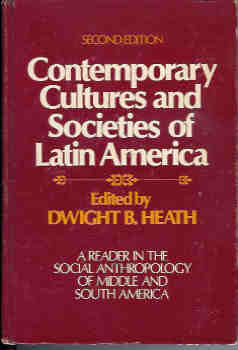 Old Oxford Houses and the People Who Lived in Them