Spine slanted. Jacket shows minor edge wear. A bright, attractive copy with puzzles at the end of each chapter.

"Jack Tarrant is a newly retired Scotland Yard detective recovering from a bullet wound and bored with doing nothing but crossword puzzles. His girlfriend Maria hopes that a festive holiday weekend at the snowbound Country House Hotel, Puzzel Manor, will lift his spirits. But Jack can't seem to get away either from his career or the puzzles he loves so much. Soon after he and Maria arrive for their weekend, they find a corpse-and a series of mysterious, fiendish puzzles pitting them against the unknown murderer. Each chapter ends with a puzzle-sometimes an anagram, sometimes a crossword or other word game, sometimes a logic puzzle-and each subsequent solution brings Jack and Maria (and the reader) closer to the murderer's identity."; 8vo - over 7¾" - 9¾" tall 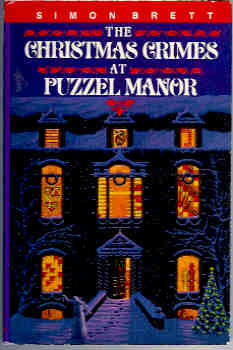 By: Clemmons, Edwards I. 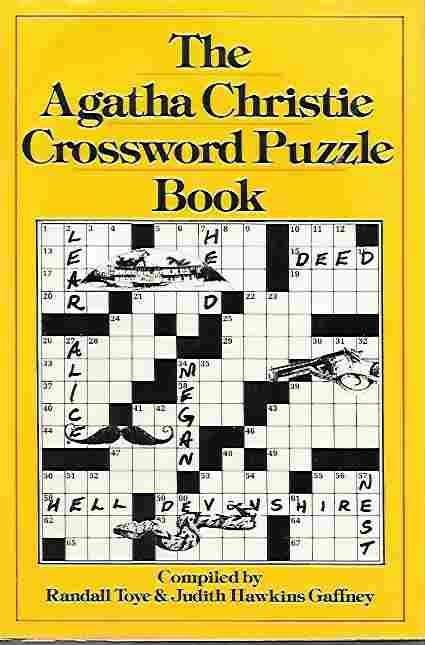 The End of Everything Man: Chronicles of the King's Tramp, No 2