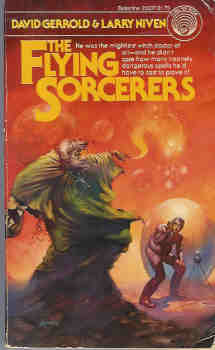 Some edgewear, corners bumped. Text is clean and unmarked. A nice copy.

"Shoogar was the greatest wizard the villagers had ever known. His spells could strike terror in the hearts of even his most powerful enemies. The stranger had come from nowhere, but his magic was as strong as any that Shoogar or his flock had ever seen - and, to make matters worse, he possessed a most amazing flying spell. . . the showdown was inevitable!"; 6¾" - 7¾" Tall 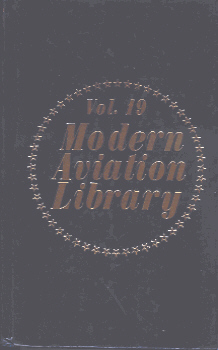 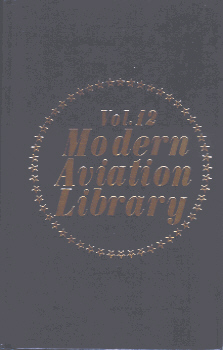 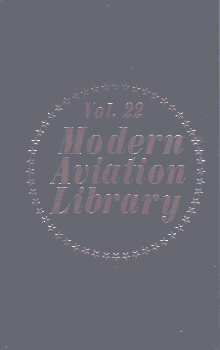 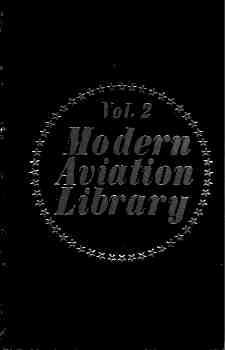