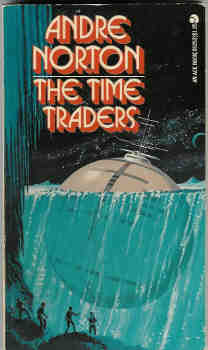 "Ross Murdock, a convicted criminal, is a 'volunteer' for a secret government project: Operation Retrograde. Unwillingly at first, but with increasing fervor, Murdock becomes a member of the team fighting the strangest battle of the Cold War. The Russians have infiltrated an unknown era of the past and developed powerful new weapons by utilizing some lost technology. American scientists also have the means to transport men into the past, and it becomes imperative that Operation Retrograde succeed in finding and tapping the source of the Russian's secret weapons. Murdock and the other members of his team embark on a dangerous and frantic search of almost-forgotten time periods in a Cold War where the Past has become the battlefield of the Future!"; 6¾" - 7¾" Tall 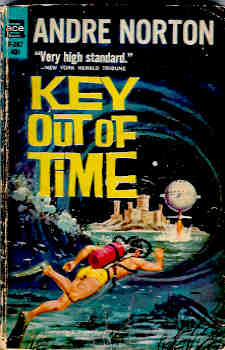 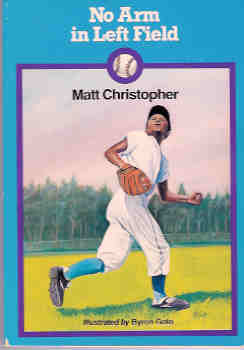 No Arm in Left Field 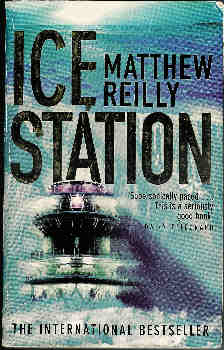 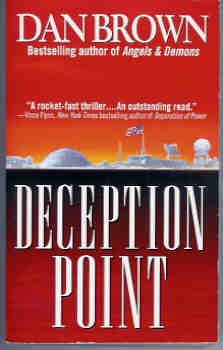