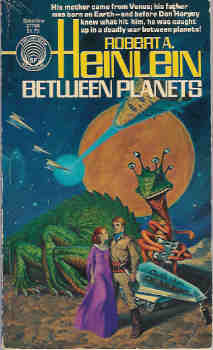 0345277961 Corners bumped including a few pages, minor edge wear, a little scuffing. A little browning but text is clean and unmarked. A nice copy.

"The message had seemed simple, yet it was more complex than Don Harvey could have imagined, He was being called from Earth to an alien world for reasons unknown - save only that his life depended. But setting out for Mars and getting there in good shape turned out to be a lot more complicated than Don ever would have guessed possible.
"It was trouble enough being inexplicably hounded by Earth's secret police. But when he was hijacked by Venusian rebels, Don suddenly realized that he was trapped in the center of a war between worlds that could change the fate of the Solar System forever!"; 6¾" - 7¾" Tall 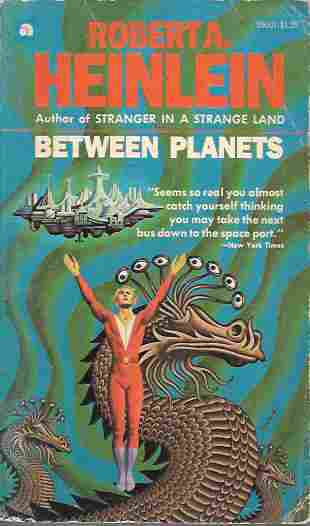 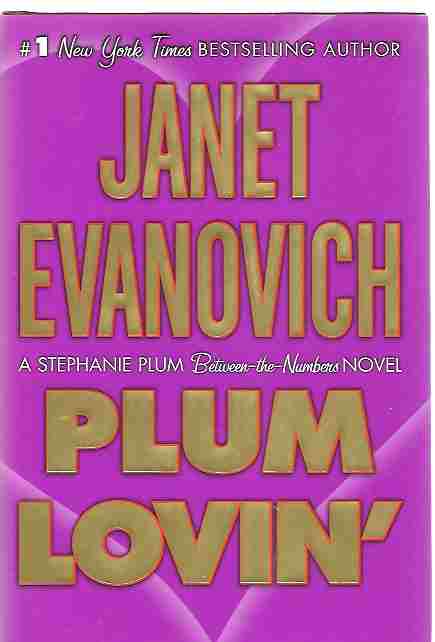 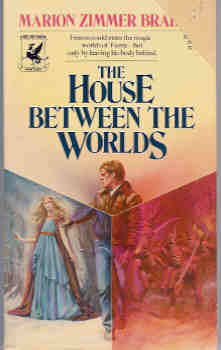 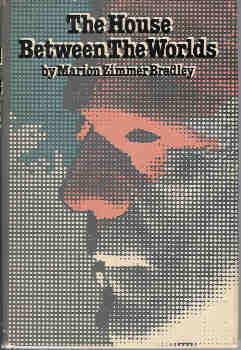