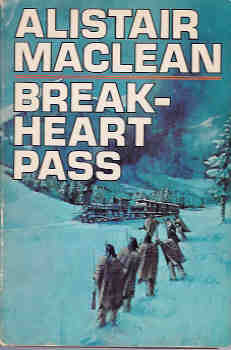 In "Breakheart Pass" Alistair Maclean takes on the American Old West -- and takes no prisoners in taming it. If you have seen the old television program "The Wild, Wild West" this book bears some broad similarities (or vice versa). Moving from the frigid wastes of the Arctic to the blizzard shrouded mountains of the West, MacLean delivers action and suspense that will keep you glued to the pages.
John Deakin, United States Secret Service, is the epitome of the modern British secret agent. He is tough on the outside, ruthless towards his enemies, but soft on the inside. Held prisoner on a train heading towards a rendezvous with a band of renegade Indians, every man's hand turned against him, he must somehow thwart the carefully laid plans of a corrupt territorial governor and his henchmen. At stake is not just the prospect of having those Indians armed with the most modern of repeating rifles, but a huge shipment of gold headed east from the California mine. Not to mention rescuing the cavalry and saving the governor's innocent niece. The prospects seem bleak, to say the least. . . .; 7¾" - 9¾" Tall 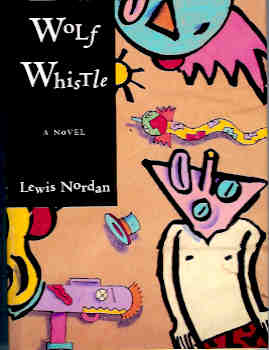