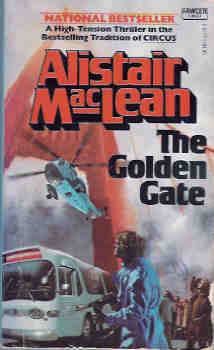 Spine has a couple small ridges (probably from binder) and small tear near base, corners bumped, some edge wear and a little chipping, some rubbing and reading creases, owner's name on front end paper. Edges yellowed but text clean and unmarked. A nice copy on the inside.

"This is the beginning of the most spectacular kidnapping in history. The President of the United States and two Arab leaders are taken hostage in the middle of the Golden Gate Bridge -- and the bridge is wired to explode!
A half billion dollars ransom is what master criminal Peter Bransom and his handpicked gang of killers are asking.
It appears to be a foolproof scheme. Except for one thing. Agent Paul Revson, who has mysteriously become a hostage. Quietly, stealthily Pauls begins to unleash his counterplot -- as daring and dangerous as Branson's own . . ."
Another classic MacLean tale of action and adventure, filled with misdirection and derring-do.; 12mo - over 6¾" - 7¾" tall 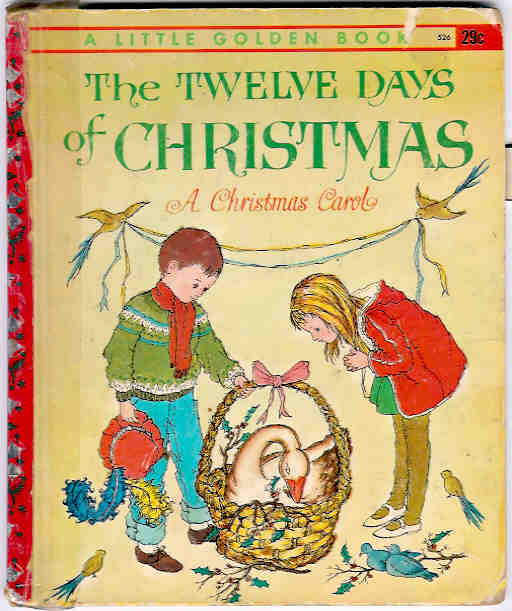 The Twelve Days of Christmas: A Christmas Carol 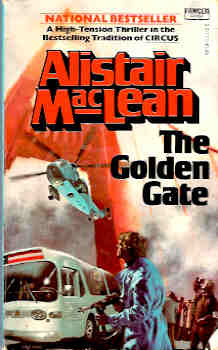 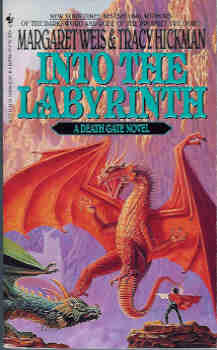 Into the Labyrinth (Death Gate Cycle #6) 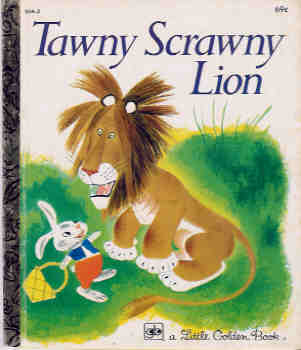