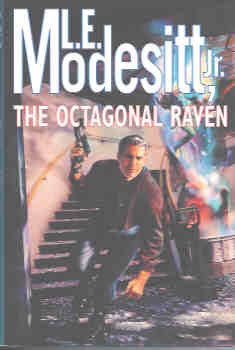 "Someone is trying to kill Daryn Alwyn. Born to privilege, with preselected genetic advantages and the best nanotech augmentation his father's fabulous fortune can buy, Daryn spurned the lucrative family Media Network to seek his own path, a crafty raven among soaring eagles. After serving with distinction as a space pilot in the military, he enjoys success as a media consultant. But when he finds himself the target of sophisticated murder attempts, his world is turned upside down. It seems unlikely that his success outside the family business could have inspired such expensive assassination attempts, and his father and brother and sister would be more obvious targets within the family. Then his sister is killed, and Daryn is her heir - suddenly he is one of the richest and most powerful men in the world."; 8vo - over 7¾" - 9¾" tall 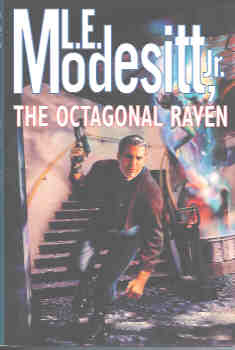 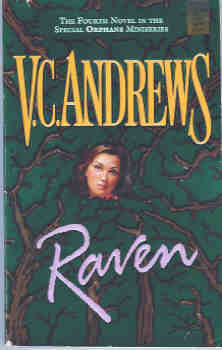 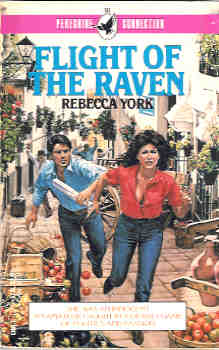 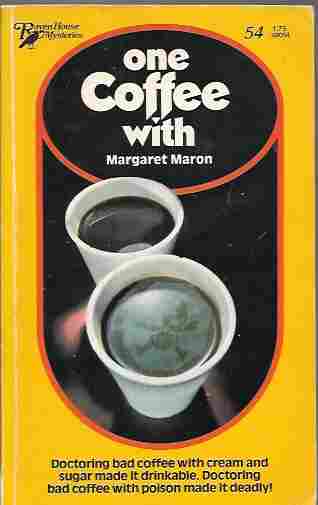