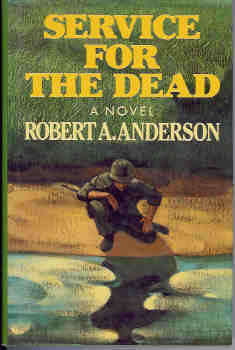 Service for the Dead

By: Anderson, Robert A.

"On his way home from Vietnam after having been wounded, and newly immersed in a civilian reality that seems trivial, Marine Pfc. Mike Allison tries to make sense of his Vietnam nightmare. In the back seat of his parents' car he drifts in and out of memories of the war: the terror of random death; endless patrols; the booby-trapped landscape; seemingly friendly Vietnamese who harbor Viet Cong; memories. . . dreams. . . nightmares. Mike and the men in his platoon make dream and reality interchangeable as the only way to make sense of the senseless, cryptic war. . . But this fragile accommodation to the war is shattered by a new platoon leader, leading to one of the most powerful and moving scenes in the literature of war. In a conclusion that will haunt readers long after the book is laid down, Mike is forced to confront himself and what it means to be a soldier."; 8vo - over 7¾" - 9¾" tall

Title: Service for the Dead 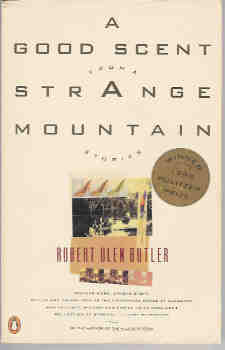 A Good Scent from a Strange Mountain: Stories 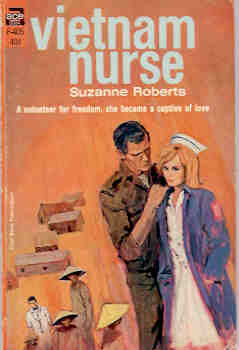 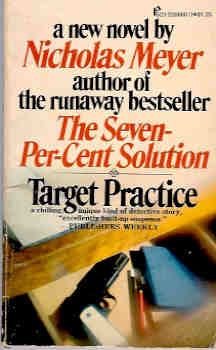 Service for the Dead