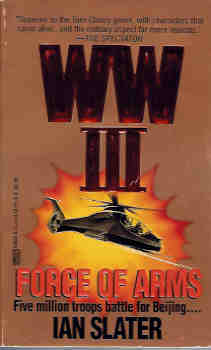 "Three Chinese armies swarmed across the trace. Into the bulge created by the sudden onslaught raced the Chinese armor, T-60 tanks with 85mm guns, and behind the T-60s over 90,000 PLA regular frontline troops rushed like ants upon the Americans who were bogged down in the typhoon.
"The American A-10 Thunderbolts came in low, their cannon spitting out a deadly stream of depleted uranium, white-hot fragments that set off the tanks' ammunition and fuel tanks into great blowouts of orange-black flame.
"Four Tomahawk cruise missiles reached the China coast at six hundred miles an hour, hugging the beach at an altitude of twenty feet, then began their flight toward their target three hundred miles away - Beijing.
"It is Armageddon in Asia."; 12mo - over 6¾" - 7¾" tall 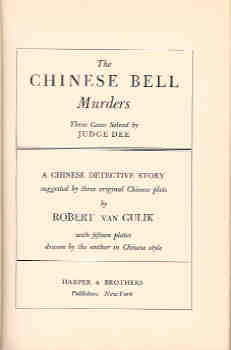 Chen Village: The Recent History of a Peasant Community in Mao's China 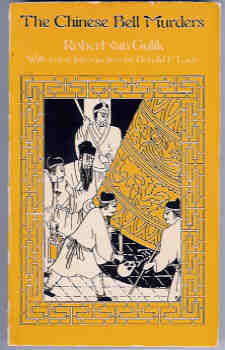 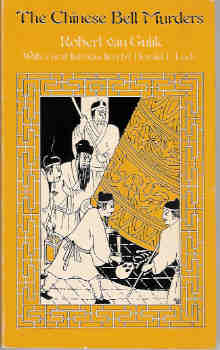