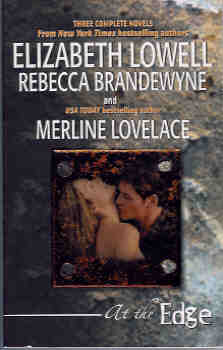 Three complete novels in one volume:
Dark Fire by Elizabeth Lowell: "A man of the jungle, Trace Rawlings lived on the edge. But wealthy Cynthia Ryan planned to use beauty and wits to persuade Trace to do things her was. Little did she suspect who had the real power in their passionate relationship."
Wildcat by Rebecca Brandewyne: "Sexy oilman Morgan McCain worked hard and played harder! So when pretty Cat Devlin became his new partner, Morgan figured he had it made. Until Cat told him what she wanted before she'd let him into her bed."
Return to Sender by Merline Lovelace: "On the trail of a fugitive, wily US Marshal Harry MacMillan encountered prim postal worker Sheryl Hancock. But once he needed her help on his mission, the marshal soon grew more interested in unwrapping his sweet package."; 8vo - over 7¾" - 9¾" tall

Title: At the Edge 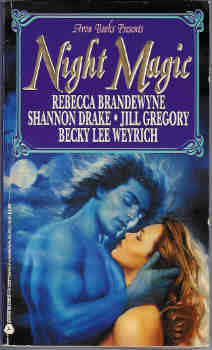 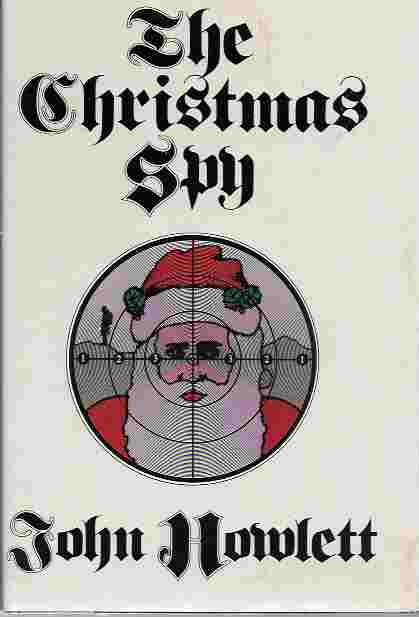 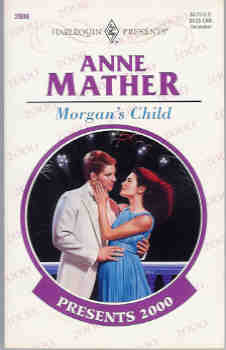 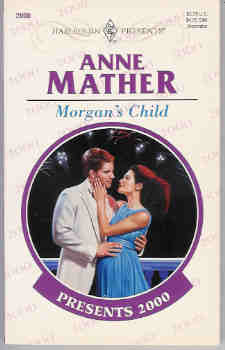