"When Nell MacDermott learns that her husband, architect Adam Cauliff, and three of his business associates have died in an explosion of his new cabin cruiser, she is not only devastated but wracked with guilt. The last time she saw Adam, they had a bitter quarrel over her plan to run for the congressional seat long held by her grandfather; she had told him not to come home. As the investigation into the boat's explosion proceeds, Nell learns that it was not an accident but a bomb. Despite her skepticism, Nell is swayed by her great-aunt Gert, a believer in psychic powers, to see a medium claiming to be Adam's channel. While trying to unravel the threads of Adam's past and his violent end, Nell consults the medium, who transmits messages to her with instructions from Adam. The story reaches a powerful climax in Nell's final encounter with the medium, in which she learns the truth about the explosion-truth she can't be allowed to live and tell."; Remainder; 8vo - over 7¾" - 9¾" tall

Title: Before I Say Good-Bye 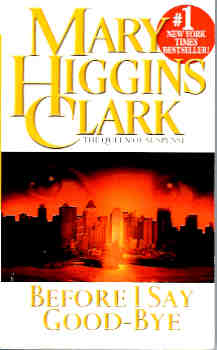 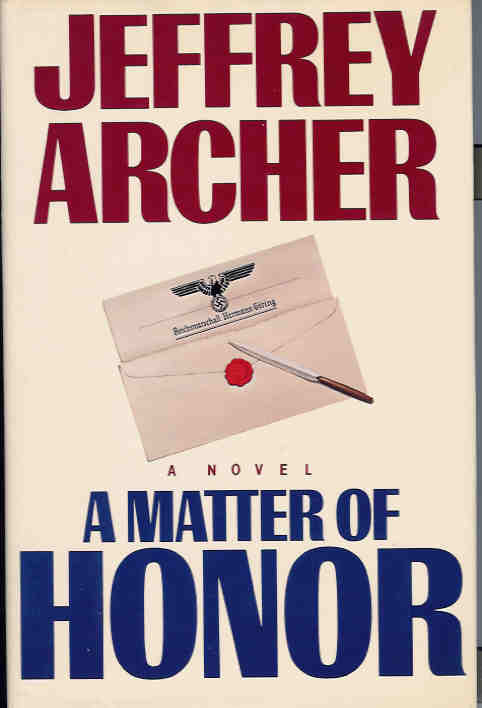