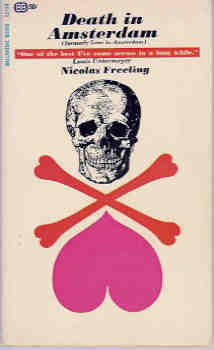 Minor scuffing. Text is starting to yellow, but clean and unmarked.

"Martin was locked in jail. Elsa was dead. It was, in a way, a good thing, since Elsa living had been a constant menace to him. But Elsa dead had turned out to be a menace, too. For Elsa, with her little whip, had been killed, shot four times in the stomach with a pistol given to her by Martin. And Martin had been seen standing in front of her house on the evening of the murder. Inspector Van der Valk was hard-headed, shrewd, a man very much of the world. There was not much that is depraved in the human condition on which the Inspector had not come across in his police career. He wondered about Elsa. And knew he had to know more about her. But it was Martin he locked in jail."; 12mo - over 6¾" - 7¾" tall 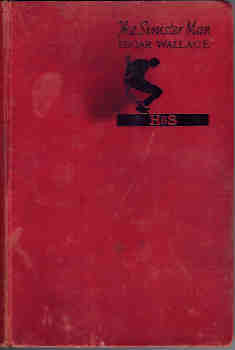 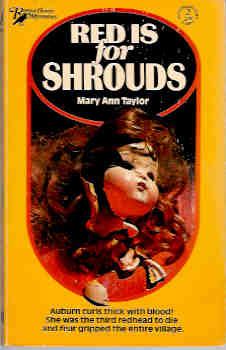 Red is for Shrouds 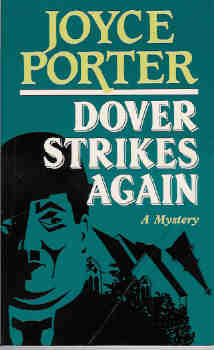 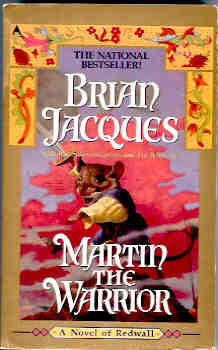