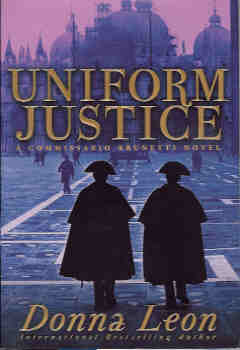 "The body of a student has been found hanged in Venice's elite, highly cloistered military academy. The young man is the son of a doctor and former politician, a member of Parliament who had an impeccable integrity all too rare in Italian politics. Dr. Moro is clearly devastated by his son's death, but while both he and his apparently estranged wife seen convinced that the boy's death could not have been suicide, neither appears eager to help in the investigation of the mysterious circumstances in which he died. Bolstered by the help of the elegant and crafty Signorina Elettra, and the cooking and sympathetic ear of his wife, Paola, Commissario Brunetti sets off on an investigation that gets him caught up in the strange and stormy politics of his country's powerful elite."; 8vo - over 7¾" - 9¾" tall 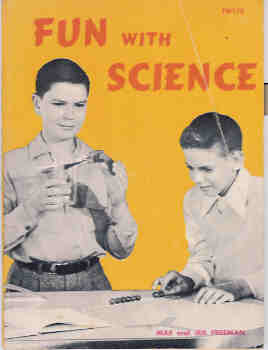 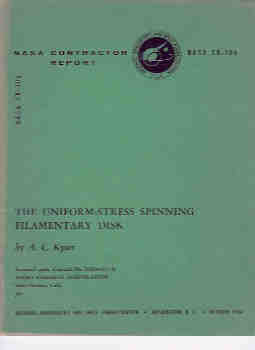 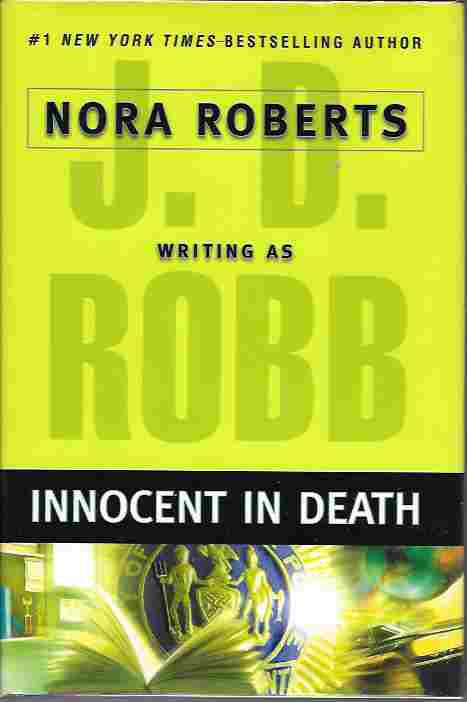 Innocent in Death (In Death Series #24) 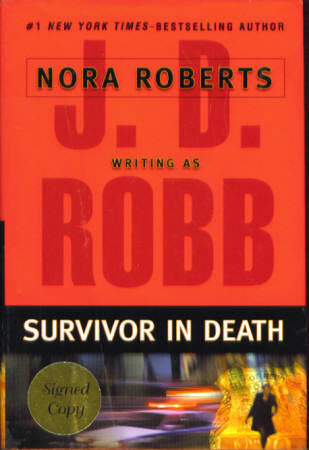