Hard cover binding with pictoraial boards and no jacket (as issued). "This Large Print Book carries the Seal of Approval of N.A.V.H." A bright attractive copy.

"With his unmatched investigative skills, veteran journalist and eight-time No. 1 national bestselling author Bob Woodward tells the behind-the-scenes story of how President George W. Bush and his top advisers, after the initial shock of the September 11 attacks, led the nation to war. Extensive quotations from the secret deliberations of the National Security Council-and firsthand revelations of the private thoughts, concerns and fears of the president and his war cabinet provide an unprecedented chronicle of a modern presidency in time of grave crisis."; 8vo - over 7¾" - 9¾" tall 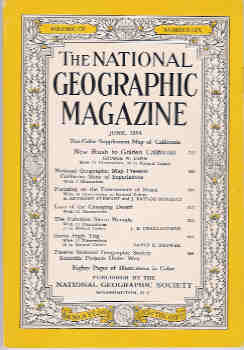 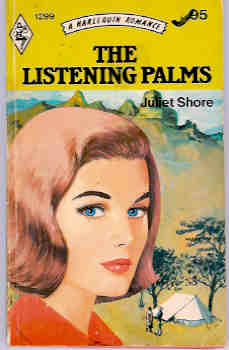 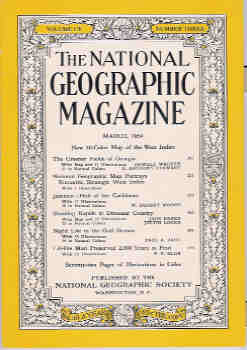