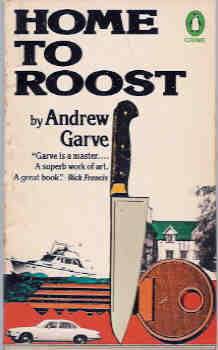 "The whispering voice on the telephone had reported a corpse. And, indeed, the police found Max Ryland, film star and womanizer, pinned to his floor with a knife. Suspects abound; and first among them is Walter Haines, for the irresistible Ryland had stolen, then abandoned, Haines's beloved wife. A highly successful writer of detective fiction, Haines now confesses to the crime - but is he, or is he not, telling the truth?"; 12mo - over 6¾" - 7¾" tall 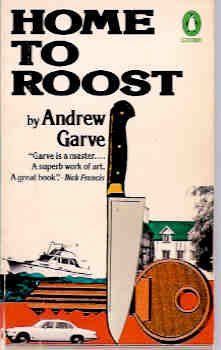 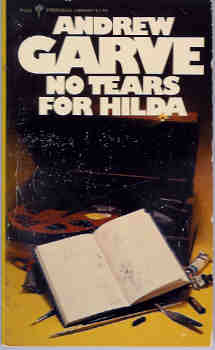 No Tears for Hilda