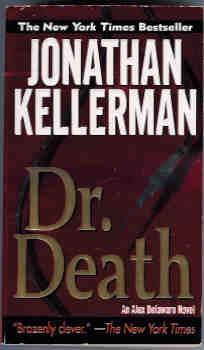 "A brutalized corpse discovered in a remote region of the Hollywood Hills plunges psychologist-detective Alex Delaware into a landscape of rage and madness as he struggles to solve this most baffling of homicides. To some, Eldon Mate was evil personified. Others saw the former physician as a saint. But one thing was clear: Dr. Death had snuffed out the lives of dozens of human beings and now someone had turned him into a victim. When Mate is found mutilated in a rented van, harnessed to his own killing machine, Delaware is asked to aid his old friend, homicide cop Milo Sturgis, in the hunt for the death doctor's executioner. But Alex harbors secrets of his own that threaten to derail the partners' friendship as well as the increasingly complex investigation."; 12mo - over 6¾" - 7¾" tall 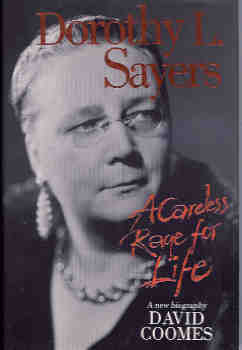 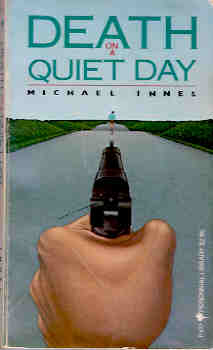 Death on a Quiet Day : A Sir John Appleby Mystery 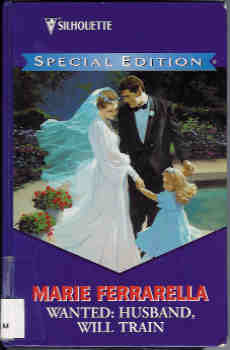 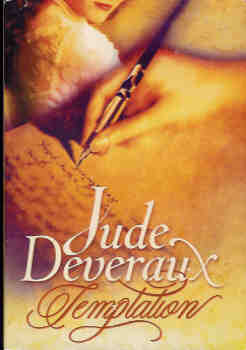