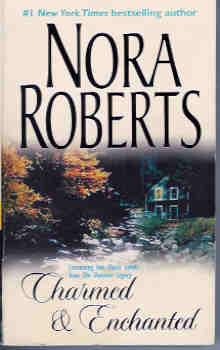 Two novelletes from the Donovan series: In Charmed: "Her legacy had been as much a curse as a blessing as a blessing, so Anastasia Donovan had learned to keep it hidden. But when single dad Boone Sawyer swept into her heart, she longed to reveal everything despite her fear of the consequences. Then fate stepped in.
Enchanted: "Lovely, guileless Rowan Murray was drawn to darkly enigmatic Liam Donovan with a power she’d never imagined possible. And his breathtaking kisses convinced her he felt the same. But she soon realized her darkly enigmatic neighbor was as elusive as the mysterious wolf she'd seen lurking about her cabin.
"Liam was tormented by indecision. He understood he had no right to love Rowan, knowing what lay ahead. But the allure of her beguiling innocence overpowered his will until he could resist no longer. And he knew, if he was ever to make Rowan his, he had no choice but to reveal his incredible secret. "; 6¾" - 7¾" Tall 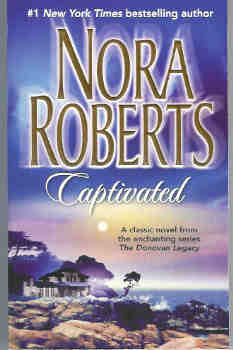 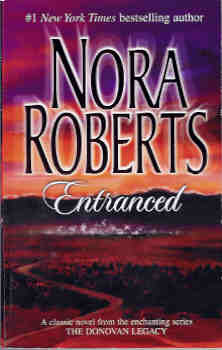 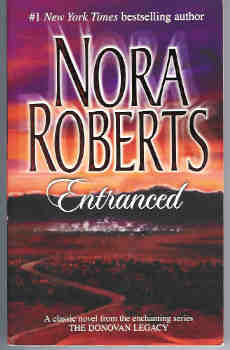 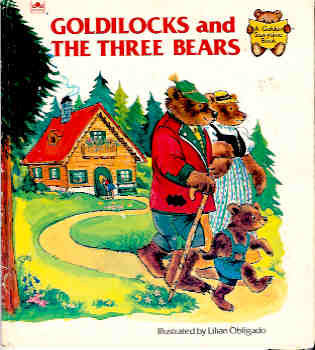