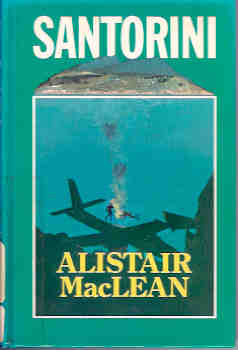 "Santorini was a sleepy island in the Aegean Sea and a routine patrol for Commander Talbot and his ultrasophisticated NATO spyship, HMS Ariadne. But a mundane assignment becomes a storm of danger and sudden death when a luxury yacht explodes and capsizes in nearby waters, followed minutes later by the mysterious crash of an unidentified jet. Assigned to recover the plane's cargo, Talbot's crew discover enough nuclear weapons to blow Santorini sky-high and a set of clues proving the two disasters, far from coincidental, are the work of international terrorists bent on bringing the planet to the brink of World War III."; Ex-Library; 8vo - over 7¾" - 9¾" tall 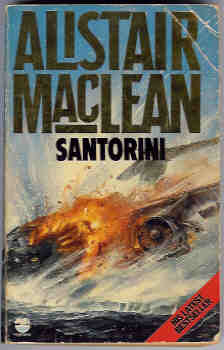 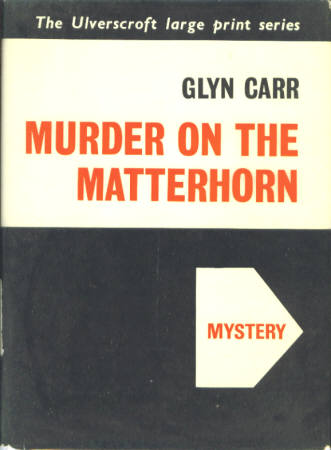 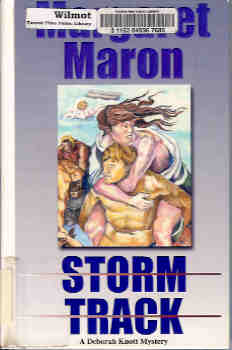