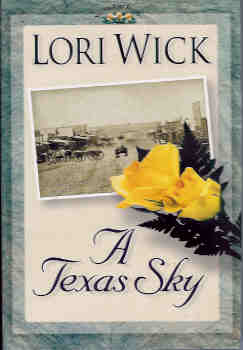 Corners bumped, small dampstain at base of spine inside jacket and to rear pastedown. Text not affected. A bright, attractive copy.

Large print edition of the second book in the Yellow Rose trilogy.
"Injured Texas Ranger Dakota Rawlings is eager to return to his dangerous profession, but his boss won't hear of it. Instead, he wants Dakota to escort his niece, Darvi, on a trip to visit a friend. Dakota is not pleased-but he and Darvi take an instant liking to one another and sparks begin to fly. However, events take an unexpected turn when Darvi is kidnapped in a case of mistaken identity. Even after they learn the truth, Darvi's abductors refuse to release this captivating woman. Now Dakota must act on the feelings that have blossomed in his heart...for he knows he's Darvi's only chance for survival."; 8vo - over 7¾" - 9¾" tall 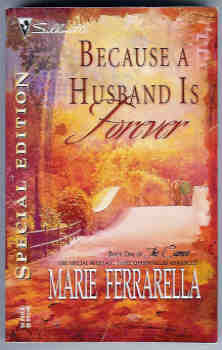 Because A Husband Is Forever (Silhouette Special Edition #1671) 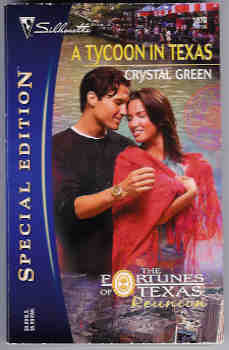 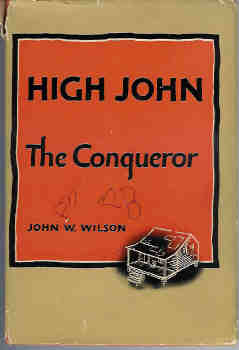 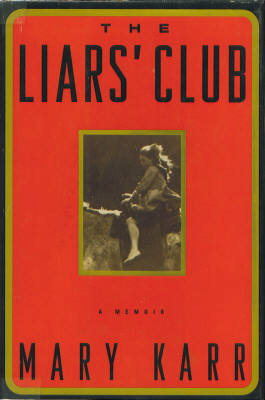 The Liar's Club: A Memoir