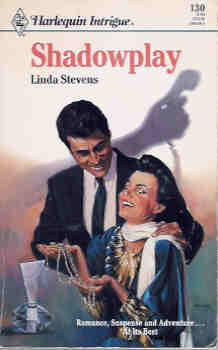 "Someone had killed her mentor, investigative reporter Brian Fenton, and made his death look like a suicide. But Cassie O’Connor wasn’t fooled by their deadly game. She was determined to use fair means or foul to get the leverage she needed to find Brian’s murderers and hang them out to dry. Her plan was risky, and she knew she needed the perfect partner to pull it off. So she’d called in every favor she was owed to find a rogue named Jack Merlin--a mystery man whose reputation as a master thief was only surpassed by his compelling personality. She’d sworn to do anything--from bribery to blackmail--to get him on her side, but she’d never expected his price to be her heart."; 12mo - over 6¾" - 7¾" tall 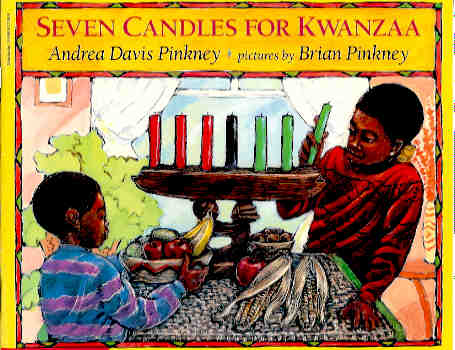 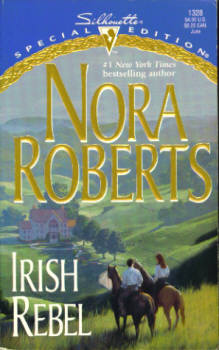 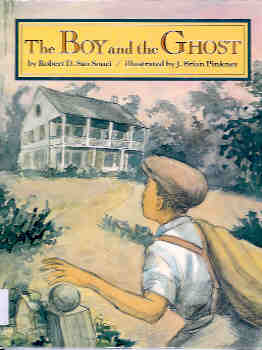 The Boy and the Ghost 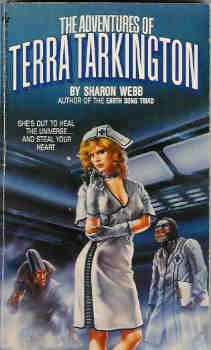 The Adventures of Terra Tarkington