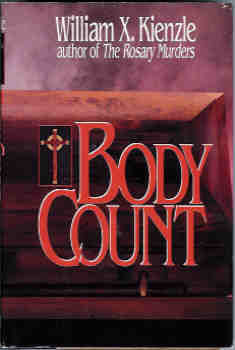 "‘Bless me, Father, for I have sinned. I killed a priest.’ Father Koesler is bound by the storied seal of the confessional. But is he? By odd coincidence, a new priest-in-residence, Father Nick Dunn, overhears the confession and Dunn, a product of the modern church, contests Father Koesler’s need for silence. To his further distress, Father Koesler discovers that Father Dunn has joined him in his rectory not only to study at the University of Detroit, as he had claimed, but to apprentice himself to Father Koesler as an amateur detective! In the extraordinary confession heard by both priests, they learn that the murder of the priest, Father John Keating, was part of a contract. The Detroit Police Department, unaware of Father John Keating’s fate, calls on Father Koesler to aid in finding the missing priest. Father Koesler faces the ultimate dilemma. He knows that what the police think is a missing persons case actually is a homicide. He also knows whodunit, but may tell no one. More—he must keep a tight rein on Father Dunn, who wants to play Robin to Koesler’s Batman."; 8vo - over 7¾" - 9¾" tall 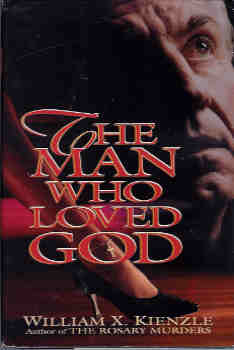 The Man Who Loved God (Father Koesler Mystery Ser., No. 19) 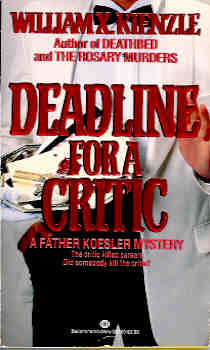 Deadline for a Critic (Father Koesler Mystery Ser., No. 9) 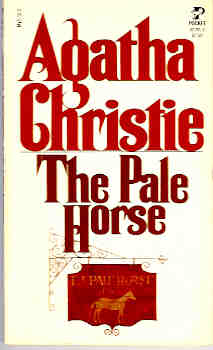 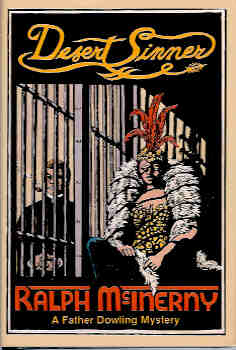