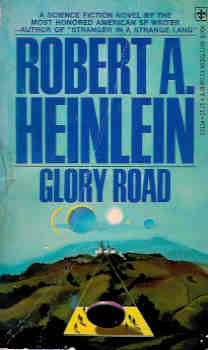 Spine slightly slanted, some bumping/edgewear with some minor chipping, front cover has 2" stain at spine. Text is yellowing but clean and unmarked. ; 12mo - over 6¾" - 7¾" tall;

"A broke young American answers an ad in a French newspaper, and finds a job escorting the lusty queen of an endangered star-civilization through a faraway dimension filled with golems and horned ghosts, dragons and dangers galore."
" The horned ghosts . . . The cold water gang . . . Igli the golem . . . They were the first of the perils Scar Gordon faced on the Glory Road . . . But not the last or the worst. That came after he had saved a far-flung star-civilization and won his lady and his empire." 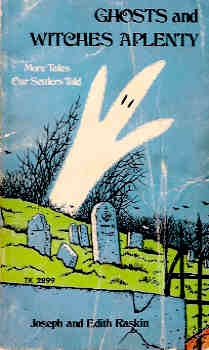 By: Raskin, Joseph and Edith 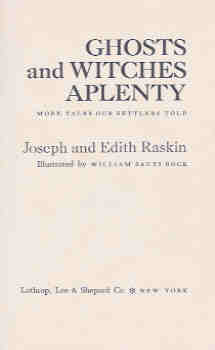 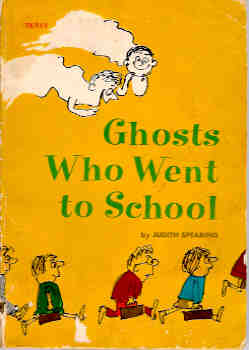 Ghosts Who Went to School 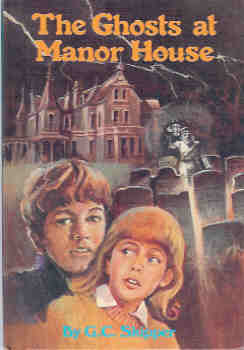 The Ghosts at Manor House