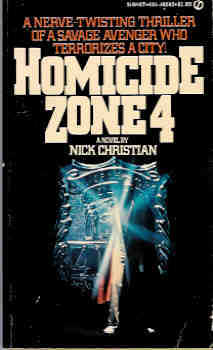 "Robert Klein, a former executioner of Nazis during the Resistance, now a model US citizen, elegant and cultured, the picture of all that being civilized meant-until he saw his wife battered to death on their front doorstep. Rafael Colon, a spawn of the ghetto, living for his next drug high, his next mugging so he could buy a satin cloak, his next sexual contact with either man or woman, the next kick that would let him forget his mother using her sex to pay the rent. These two human beings had only one thing in common. Each was a psychopathic killer. Both would push the city to the brink of mindless panic as they stalked each other in the most hideous of death games."; 12mo - over 6¾" - 7¾" tall 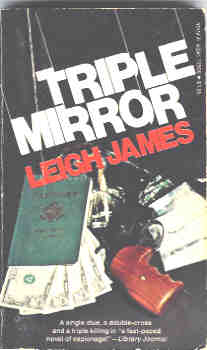 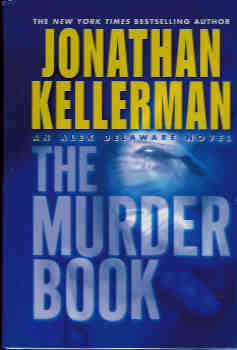 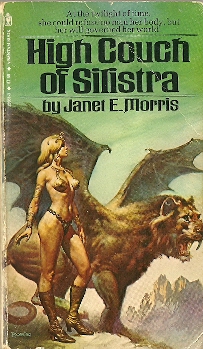 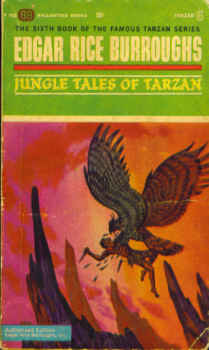