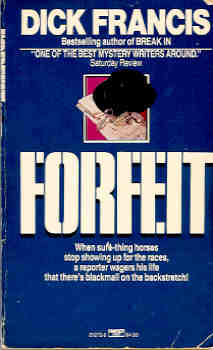 "James Tyrone, a racing reporter for a London scandal sheet, knew that fellow writer Bert Chekov was a drunk, but he always thought he was an honest one. But when Bert suddenly died in an "accidental" fall from a window, Tyrone suspected the clues to his death might be found in some suspicious columns he'd written touting can't-lose horses-who mysteriously failed to show up on race day. In between trips to cover the next big race and secret rendezvous with his sensual new mistress, Tyrone knew he'd prove that Chekov had been murdered. But he didn't know the terrifying risk involved in proving it."; 12mo - over 6¾" - 7¾" tall 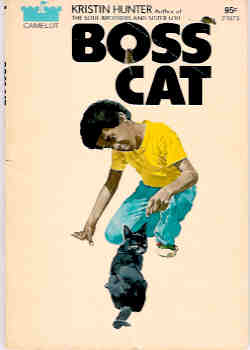 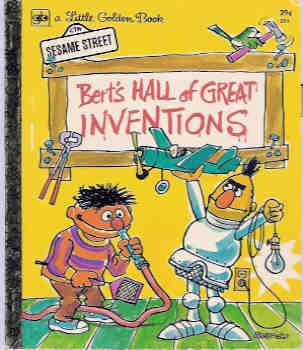 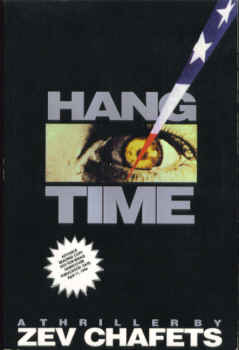 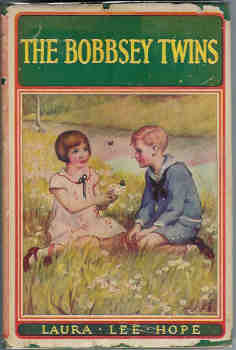