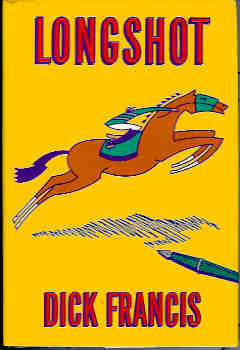 "John Kendall is a writer whose books run the gamut from travel guides to manuals on safety in the jungle and the desert. His agent touts him as inquisitive and capable, but he knows that his client has a strong impulsive streak. When John, in the hungry interval between the acceptance and the publication of his first novel, turns to work that will at least pay the bills, the decision seems less an impulsive act than a matter of necessity. Although he knows little about racing, his new project is the biography of a racehorse trainer. Soon enough John discovers that it takes all his skills and ingenuity to complete this new book. In fact, the perils described in his survival guides pale next to the dangers in rural England. "Impulse will kill you one of these days," his agent had warned. John Kendall should have listened, but he didn't-not by a longshot."; Remainder; 7¾" - 9¾" Tall 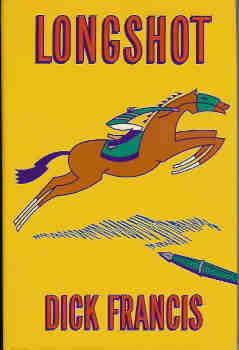 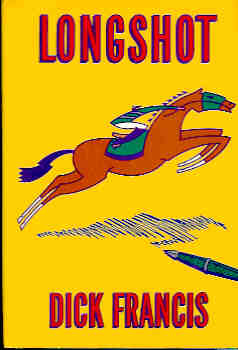 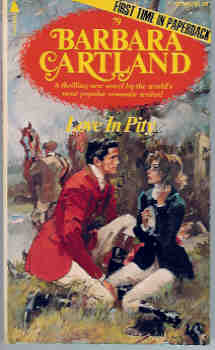 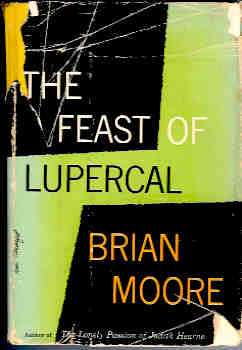