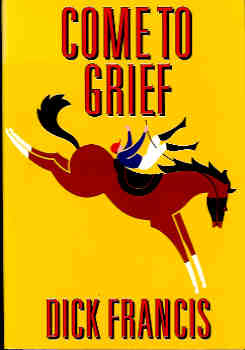 "Still in his mid-thirties, Sid Halley remains troubled, courageous, unwilling to admit defeat to disabling injury or corruption. Now, though, Sid faces nineties dilemmas and hazards even more serious than those he once faced in horse racing, the passion that cost him his hand, and "the only sport so dangerous that ambulances follow the athletes from start to finish." "I had this friend that everyone loved," Halley says, "and I put him on trial. . . . I grieved for the loss of a friendship, for a man who still looked the same but was different, alien. . . despicable. I could much more easily have grieved for him dead." Having exposed an adores racing figure as a monster, Sid must testify at the man's trial. But the morning of his appearance, a tragic suicide shatters the proceedings and jars Halley's conscience. Plagued by regret and the suspicion that there's more to the death than has yet come to light, he is catapulted into days of hard, rational investigation, heart-searching torments, and the gravest of perils. Business as usual for Sid."; 7¾" - 9¾" Tall 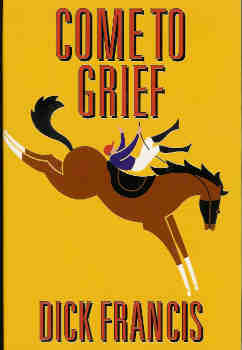 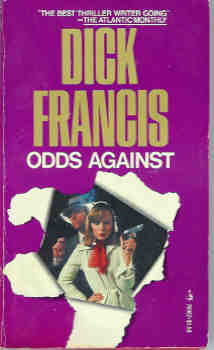 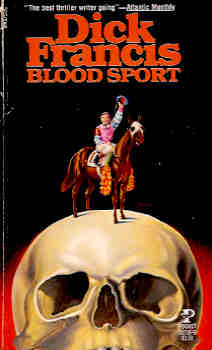