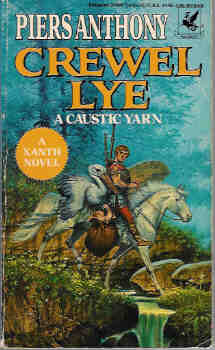 "Jordan was a ghost in Castle Roogna now, spending his time with little five-year-old Ivy and watching his own past unfold on the magic tapestry. But once he had been a valorous knight, riding his ghost horse Pook on a fabulous and dangerous mission. He had been betrayed with a cruel lie by two wily magicians and the woman he loved. He had been killed at the end, and his bones had been scattered. Now he could not even remember where they had been buried. That was important, because Jordan's talent had been to recover from almost any injury, provided enough of his body could be assembled to grow together again. But all that had been four hundred years before. Nobody who was alive today knew or cared where his bones might be. It was hardly the proper ending for a gallant adventure!"; 6¾" - 7¾" Tall

By: Wirt, Mildred A. 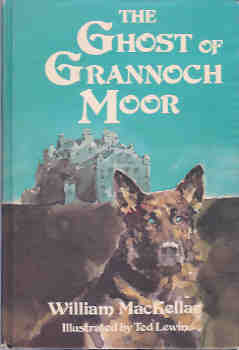 The Ghost of Grannoch Moor

The Boy and the Ghost 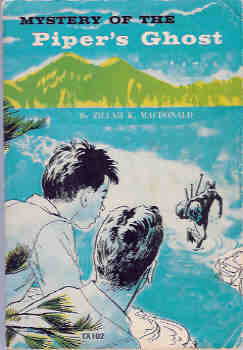 Mystery of the Piper's Ghost