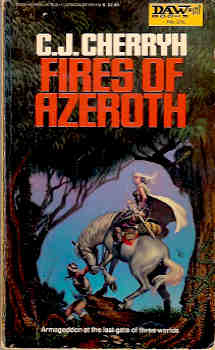 Third book in the Morgaine series of the Qhal and the Gates through Time and Space they left behind.
"Morgaine, the closer of world gates, and her henchman Vanye, came to the land called Azeroth from drowned Shiuan. There was a star gate in Azeroth marked by alien fires and this, too, Morgaine must seal. But they brought to that peaceful land devastation and terror. For the hordes of Shiuan were hot on their heels determined to conquer new lands for themselves and to avenge their lost planet upon the legendary White Queen, who was Moraine. In Azeroth, though, there was a new factor besides mankind. In the third planet the pre-human qhal still reigned. And the qhal were beyond and above human science."; 12mo - over 6¾" - 7¾" tall 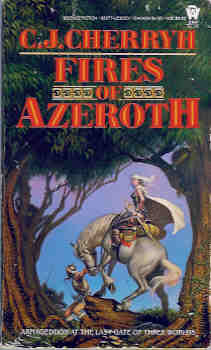 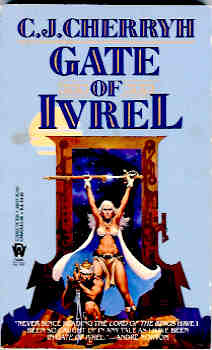 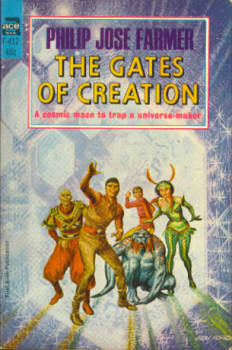 The Gates of Creation 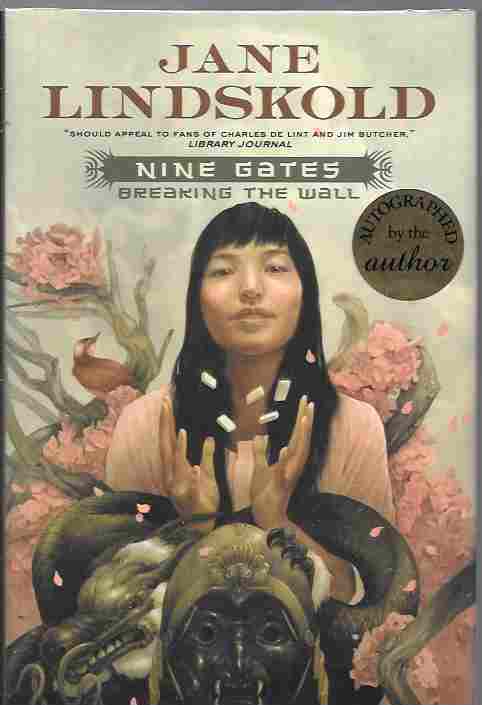