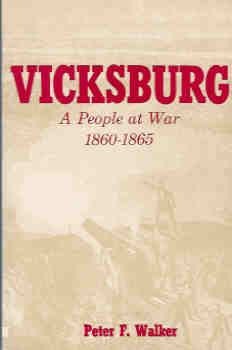 Almost As New condition. Reprint of the original 1960 title.

"At Vicksburg, said one of the city's inhabitants, Grant fought the Confederate army in part, but the city and its people mainly. This is the compelling story of these people and their city, caught in civil war. Here were a people who in the tumultuous months of 1860 hesitantly moved from peace to secession and were then caught in the stream of events which relentlessly moved from civil war to siege to final defeat."; 8vo - over 7¾" - 9¾" tall 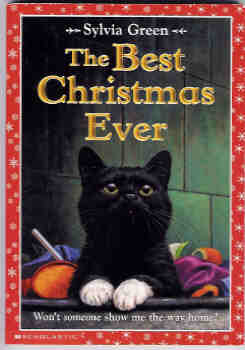 The Best Christmas Ever 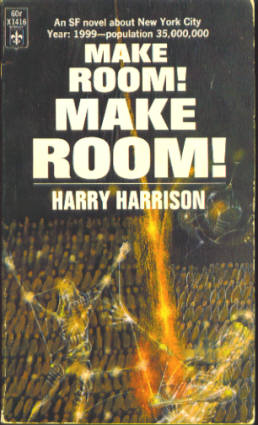 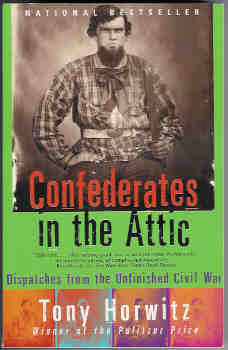 Confederates in the Attic: Dispatches from the Unfinished Civil War 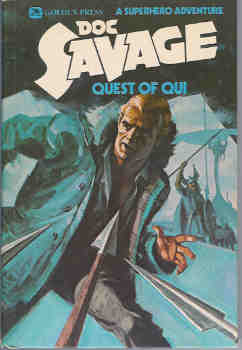