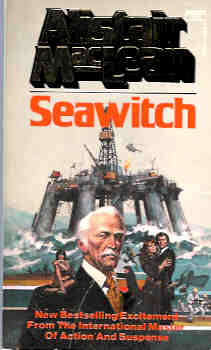 "There were ten of them. Oil magnates. All in a secret meeting to plot the destruction of Lord Worth, England's famous oil billionaire.
They hired the notorious trouble shooter, Cronkite -- violent, ruthless, deadly. Cronkite was not above using nuclear weapons. The target: Seawitch. Lord Worth's massive ocean oil rig.
But Lord Worth had a few tricks of his own. The most deadly being two crackerjack private investigators who just happened to be in love with Lord Worth's daughters.
So when Cronkite decided his first move was to kidnap the girls he was unaware that he had made a very dangerous mistake . . ."; 12mo - over 6¾" - 7¾" tall 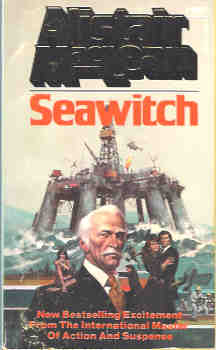 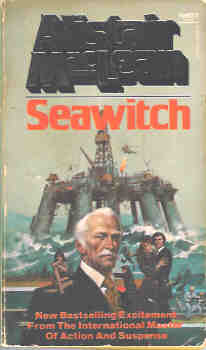 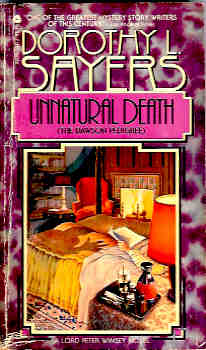 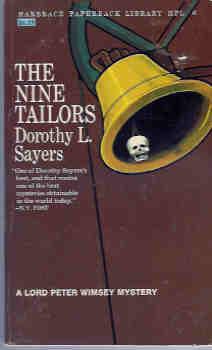