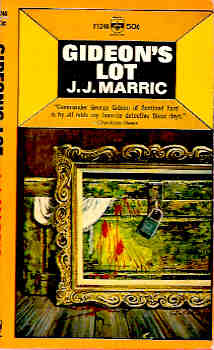 Minor shelf wear, darkening. Spine has a crease that looks like a publisher's defect.

"Gideon's lot is an unenviable one on this lovely May day. To the cases at hand are about to be added troublesome inquiries from the New York police, and information from them about 1) a suspected rapist (American) now in London, and 2) the imminent arrival in that city of a big-league confidence man; the tragic case of Signor Lucci and the orgies on premises owned by him; and the shenanigans of a light-hearted couple named Barnett -- the husband, Barney, is also light-fingered, while his wife is an absolute whiz at the wheel of a getaway car.
In the middle of it all, Gideon is offered the very important job of Assistant Commissioner, and it's that decision, not his many responsibilities, that nearly makes the Commander lose his cool."; 12mo - over 6¾" - 7¾" tall 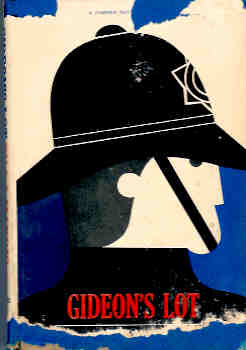 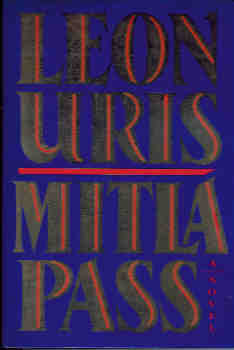 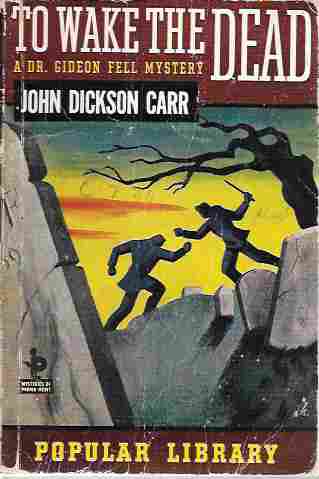