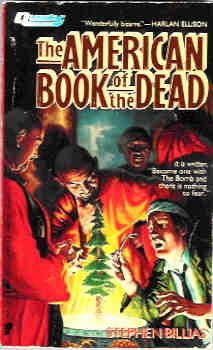 The American Book of the Dead

"Nucleomitophobia . . . is an exaggerated fear of being blown to bits by nuclear weapons. Bertie Rupp has it, and it's driving him crazy. He's tried meditation, yoga, vegetarianism, and The Society for the Preservation of Mankind. Nothing works, until he hears about "The American Book of the Dead", a Zen guide to surviving the nuclear holocaust. Convinced that he must find The Book and learn its secrets if the human race is to endure, Bertie sets out on a desperate search that will take him to Las Vegas and back . . . and involve him in the lives of an ex-nun from Kansas who truly loves him, an old tailor who surviv ed the Nazi holocaust, and a mysterious representative from The Society for the Preservation of Outer Space. It is an odyssey that will lead him through the darkness of impending nuclear war and beyond. . . to Enlightenment."; 16mo - over 5¾" - 6¾" tall

Title: The American Book of the Dead 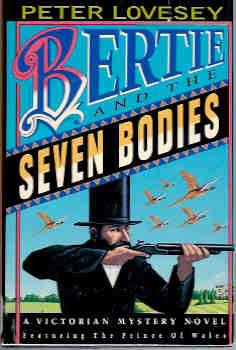 Bertie and the Seven Bodies 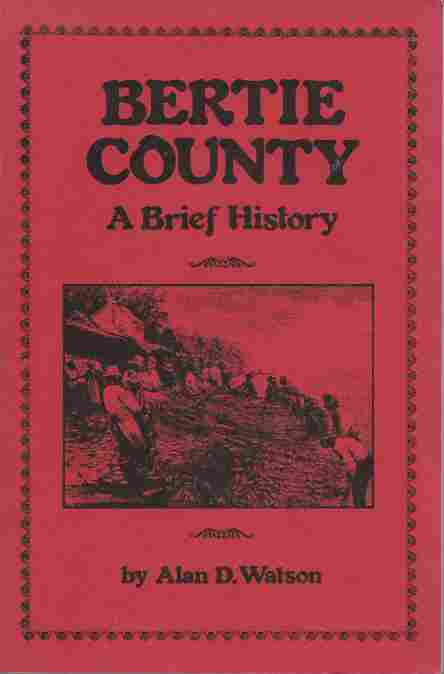 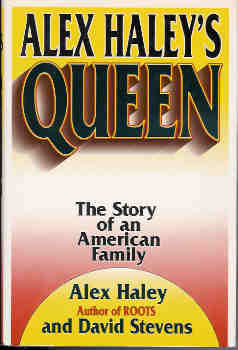 Alex Haley's Queen: The Story of an American Family 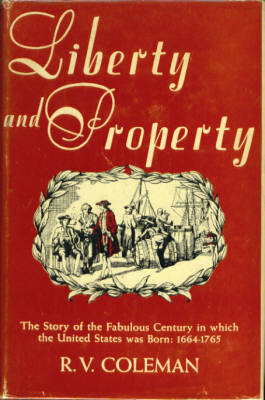 The American Book of the Dead