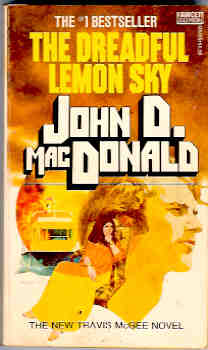 Spine, covers a bit creased. Covers darkened and a bit stained and scuffed. Book has a slight curve to it.

One of the Travis McGee series.
"We had had something together once. Carrie Milligan and I. But it was long gone.
She came to me now, years later, looking older and used and very scared. She had a lot of money with her. Over a hundred thousand dollars. She wanted me to keep it safe. Until she returned. And no questions, please -- for old times' sake.
So I kept the money, but Carrie never came back. And never would. She was suddenly very dead.
The papers said it was an accident. But I didn't believe it for a moment. I did not know then that Carrie had been mixed up in a dangerous and dirty business. But I suspected it.
And I was certain that someone had 'arranged' that accident. Now I was damn well going to find out who."; 12mo - over 6¾" - 7¾" tall 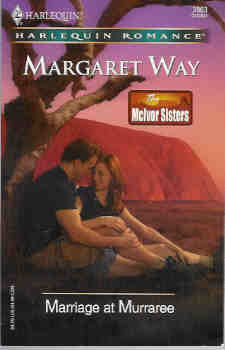 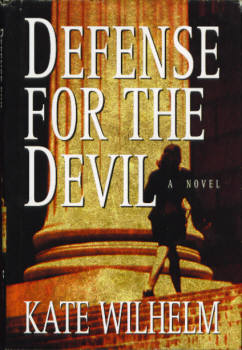 Defense for the Devil 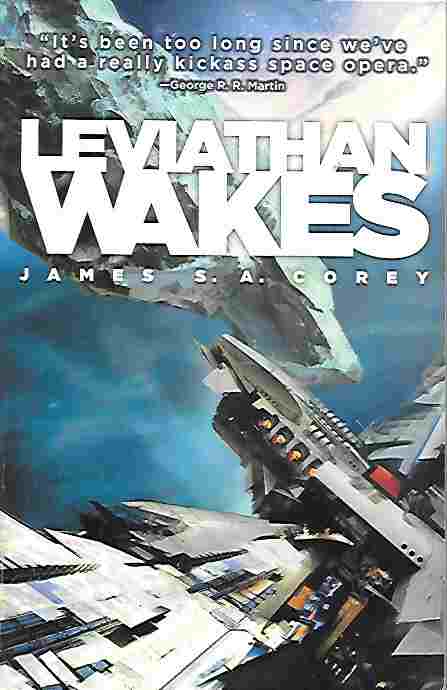 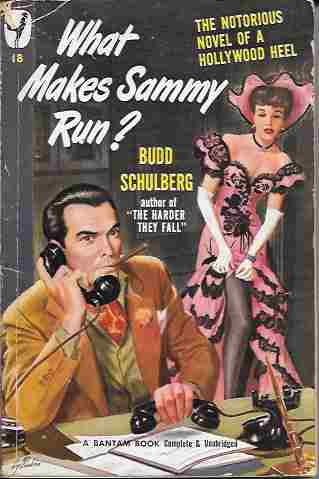