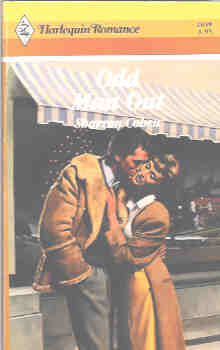 Because of his illegitimacy, Jason had always felt odd man out in the wealthy Dorning family. Finally, ten years ago, he'd left Boston to carve his own destiny, leaving young Andrea heartbroken.
Now his father's death revived the rivalry that had always existed between Jason and his brother, Robert. 'My son is to inherit my entire estate on the day that he marries Andrea McKinley,' their father's will stated.
Andrea was engaged to Robert. But Jason had been her first great love. Would he use that love just to give his brother a run for his money?"; 16mo - over 5¾" - 6¾" tall 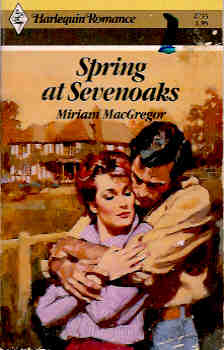 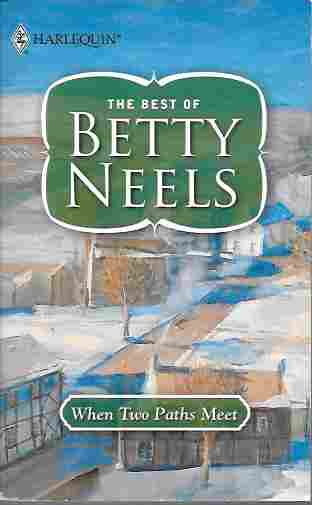