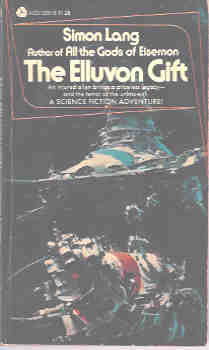 "On the starship Skipjack, a valiant and costly mission of rescue has just ended -- and an ordeal of terror is about to begin. For while dand rumblings of mutiny divide the starship's crew, a strange and alien entity -- the Elluvon -- appears in the midst, seeking shelfter and offering a gift both precious and mysterious. The coming of the Elluvon plunges the Skipjack into a turmoil which threatens to engulf the entire galaxy. As the seeds of rebellion grow aboard the Skipjack, an ominous, deadly threat appears from without; an invasion by vicious uintergalactic pirates determined to seize the Elluvon gift and sell it to the highest bidder -- the dreaded Krail, skilled and fearsome warriors from another planet, poised for their final attack!" Some creasing on spine and covers, ordinary shelf wear.; 12mo - over 6¾" - 7¾" tall 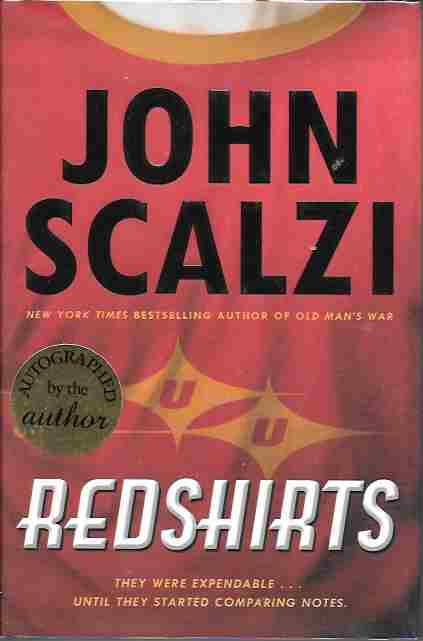