"Where was Simon Ashton? Ashton had disappeared somewhere -- somehow -- on Skaith, and Stark had come to find him no matter what the cost. Everyone on this exotic planet had heard of the strange Dark Man from another world, but no one was talking . . . All clues led to the mysterious North -- stronghold of the tyrannical Lords Protector. Stark was on his way, despite the price on his head . . . " Spine and cover show some creasing and a dent or two. Some foxing.; 6¾" - 7¾" Tall

The Hounds of Skaith (Further adventures of Eric John Stark #2) 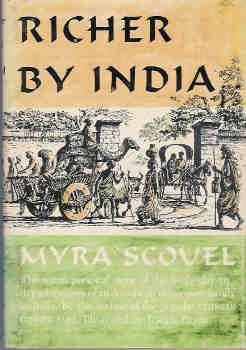 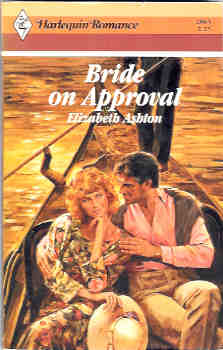