Some slight shelf wear. Front cover has a small dent.

Third in the original Dune trilogy, following "Dune" (Nebula and Hugo Awards) and "Dune Messiah".
The desert planet Arrakis has begun to grow green and lush. The life giving spice is abundant. The nine year old royal twins, possessed of their father's supernormal powers are being groomed as Messiahs. But there are those who think the Imperium does not need Messiahs.; 6¾" - 7¾" Tall 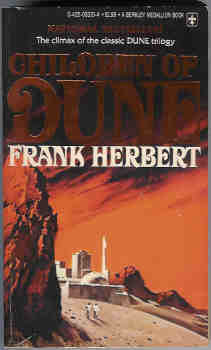 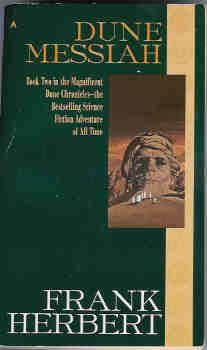 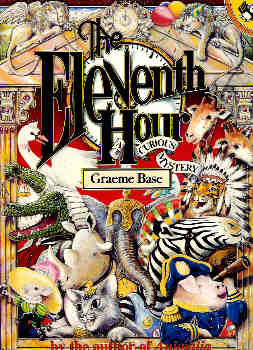 The Eleventh Hour : A Curious Mystery