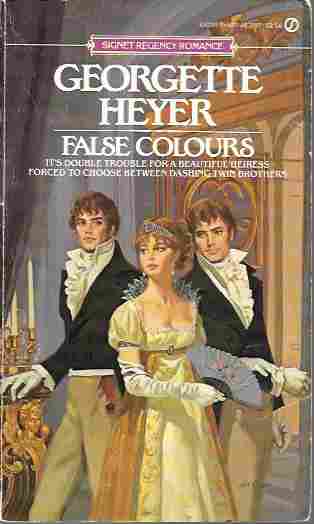 Spine slanted, creased, a little chipping at base. Minor edge wear and rubbing. Light tanning but text is clean and unmarked. A solid copy. ; 6¾" - 7¾" Tall; 268 pages;

"Alike as two peas in a pod-and very mischievous- the Earl of Denville and his twin brother Kit. They had often posed as each other and no one, except Mama, ever guessed. But now Kit was playing the game for very high stakes. This brown-haired, grey-eyed girl before him was betrothed to his brother who had disappeared. Kit had to persuade Cressy that HE was the Earl. It was an outrageous masquerade. Then suddenly Kit found that it was no longer his brother's case he was pleading but his own. He had fallen in love. Would she ever forgive him?" 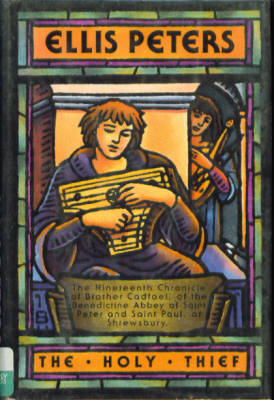 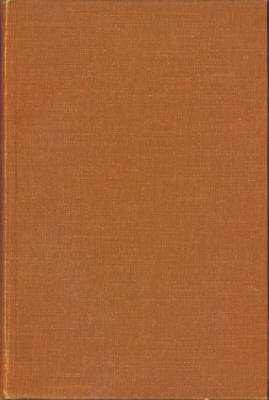 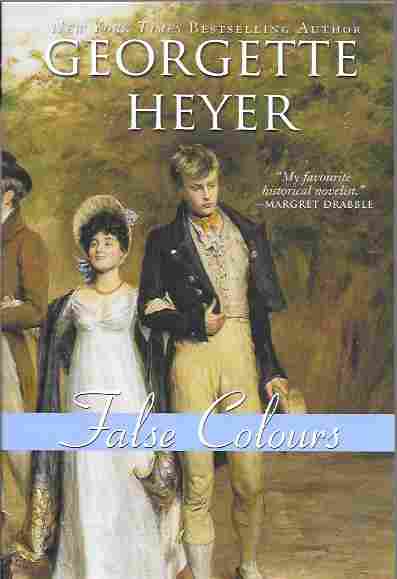