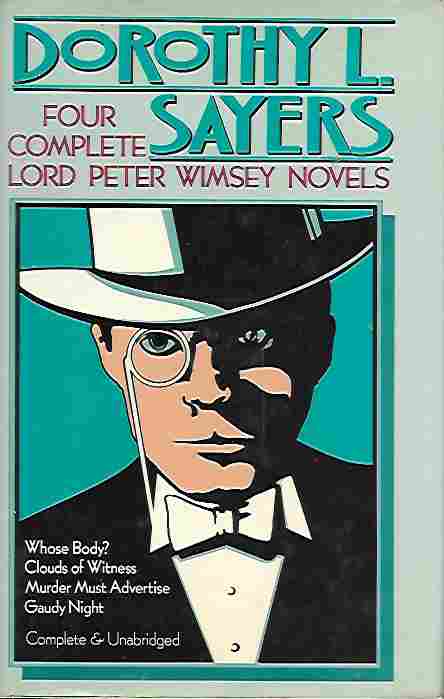 "The elegant and urbane Lord Peter Wimsey, rare book expert, stunning cricketer, well-known London and Parisian bon vivant, shows his true personality - master detective - in these four delightful Dorothy L. Sayers novels."
Whose Body? : "The unidentified body in the bathtub wore only a pince-nez. . . And was unabashedly dead. Whose body? Indeed, it was difficult to say. There was a prominent financier missing, but it was not the kind of body a financier would have. Enter Lord Peter Wimsey, who, in his first murder case, untangles the ghastly mystery of the corpse in the bath."
Clouds of Witness : "Rustic old Riddlesdale Lodge was a Wimsey family retreat filled with country pleasures and the thrill of the hunt -- until the game turned up human and quite dead. He lay among the chrysanthemums, wore slippers and a dinner jacket, and was Lord Peter's brother-in-law-to-be. His accused murderer was Wimsey's own brother . . . "
Murder Must Advertise : "When adman Victor Dean falls down the stairs in the offices of Pym's Publicity, a respectable London advertising agency, it looks like an accident. Lord Peter Wimsey is called in and soon discovers that there's more to copy-writing than meets the eye. And then there is the brutal succession of murders, five of them, each one a fixed fee for advertising a deadly secret."
Gaudy Night : "When Harriet Vane attended the Oxford reunion known as the "Gaudy," the prim academic setting was haunted by a rash of bizarre pranks: scrawled obscenities, burnt effigies, and poison-pen letters. Some of the notes threatened murder; all were perfectly ghastly; yet in spite of their scurrilous nature, all were perfectly spelled. Harriet found herself ensnared in a nightmare of romance and terror, with only the tiniest shreds of clues to challenge her powers of detection, and those of her paramour, Lord Peter Wimsey." 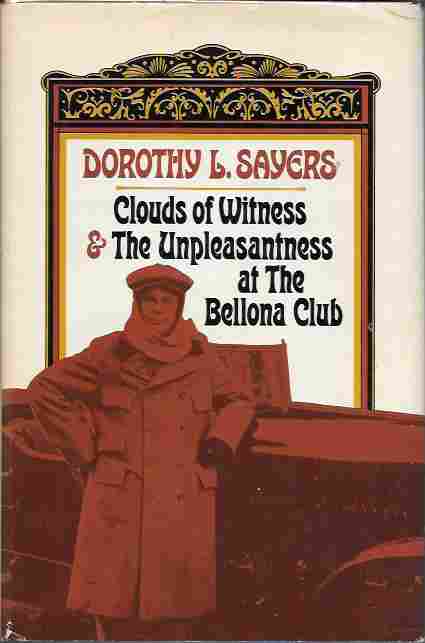 Clouds of Witness & the Unpleasantness At the Bellona Club 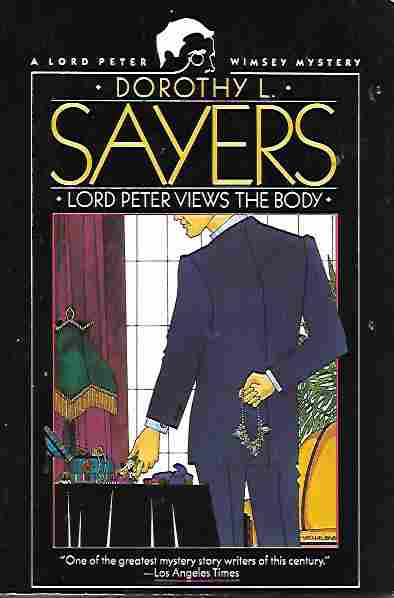 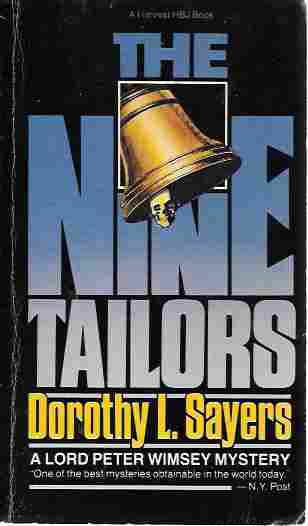 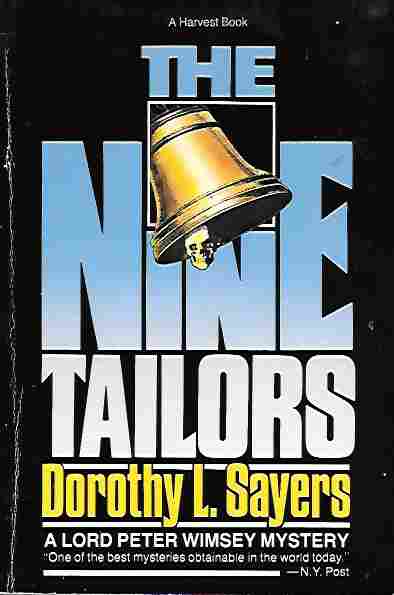