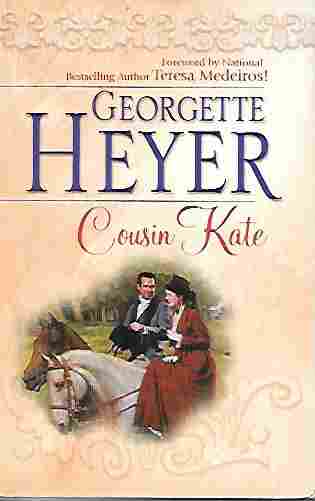 "The sudden invitation to live with her Aunt Minerva at Staplewood came as a complete surprise to young Kate Malvern. Now an orphan with no future, she gratefully accepted Lady Broome's offer, never dreaming there was anything strange about the older woman's kindness. It was not until later that Kate began to suspect that something was amiss. It was very odd that she had received no letters from her dear old nurse, Sarah. Without Sarah there was nobody who cared about her. And there was Lady Broome's son Torquil. Torquil, whose handsome face his a wild and deadly secret. Lady Broome wanted desperately for Kate to become his wife as soon as possible. Kate refused. But she had reckoned without Lady Broome. Then Torquil's dashing cousin, Philip Broome, arrived at Staplewood, and Kate hoped they could become friends. It was ridiculous to hope for more. Or was it?" 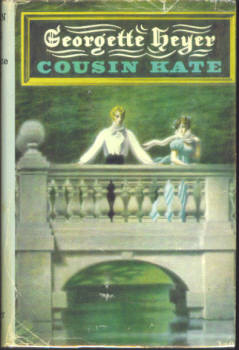 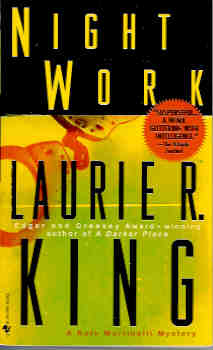 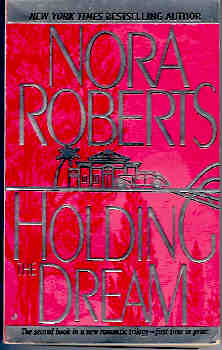 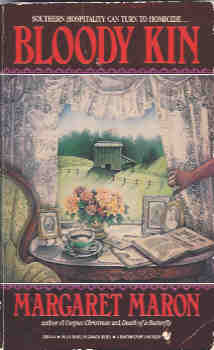