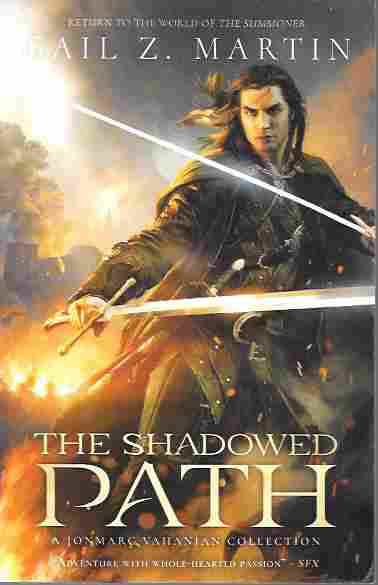 " Soldier. Fight slave. Smuggler. Warrior. Brigand Lord. You may have encountered Jonmarc Vahanian in the Chronicles of the Necromancer but you don't really know him until you walk in his footsteps. This is the start of his epic journey.
"A blacksmith's son in a small fishing village before raiders killed his family, Jonmarc was wounded and left for dead in the attack. He tried to rebuild his life, but when a dangerous bargain with a shadowy stranger went wring, he found himself on the run. "
Eleven stories of adventure and high fantasy, collected together here for the first time. 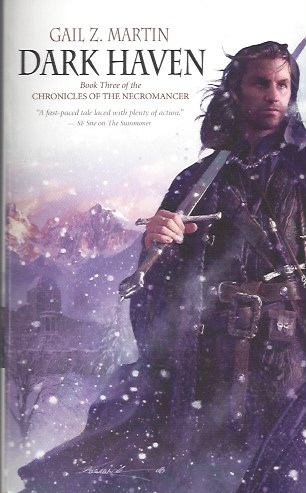 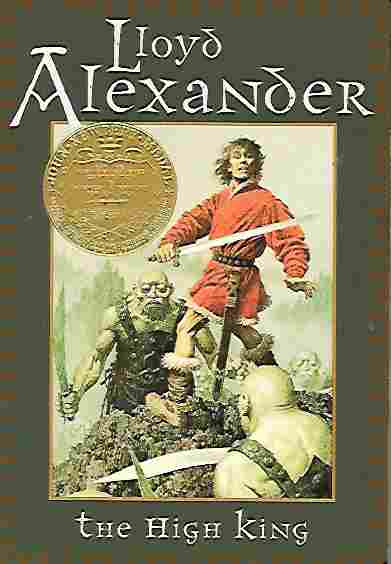 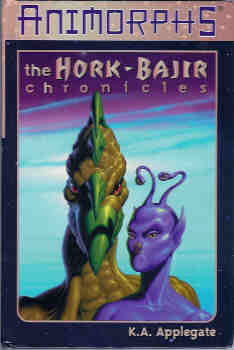