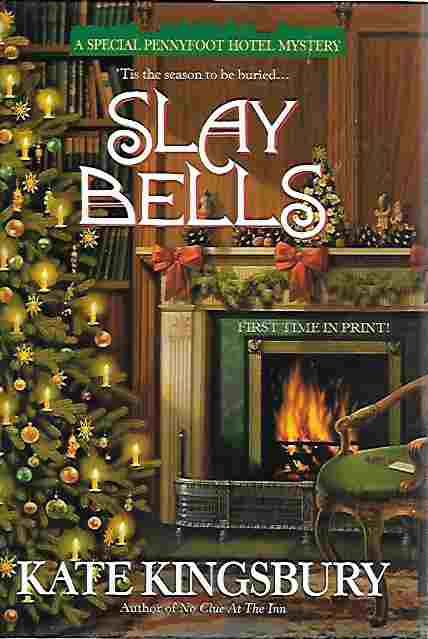 "In the spirit of the season, Cecily Sinclair Baxter opens the doors of the Pennyfoot Hotel to host a holiday party where the children of Badgers End can meet Father Christmas. Unfortunately, the jolly old man fails to appear. Worse still, instead of a sack full of toys, he's left behind one of his helpers - a dead footman, who's apparently fallen off the roof.
"The footman was in the service of Sid Porter, a notorious village drunkard who assumed the role of St. Nicholas when the first choice fell ill. All suspect Sid was involved in the footman's death - until his Father Christmas-clothed corpse is found with a knife wound in his chest.
"What appears to be an open and shut case - the footman stabbed Sid before tumbling off the roof - bothers Cecily, though, because the murder weapon was never recovered. And since no one has left the hotel since the crimie, she's making a list of suspects and checking it twice ... " 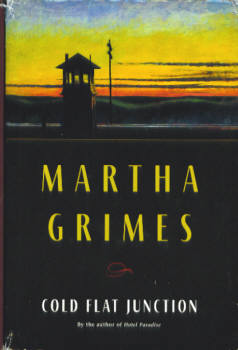 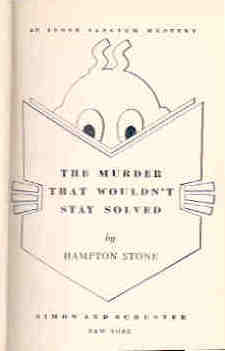 The Murder That Wouldn't Stay Solved 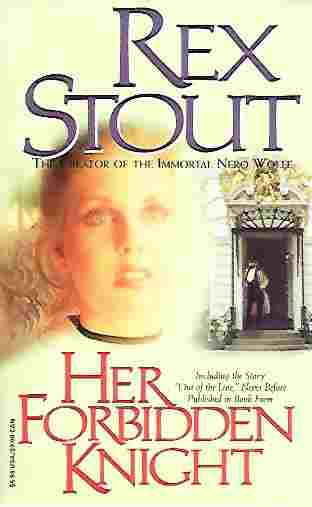 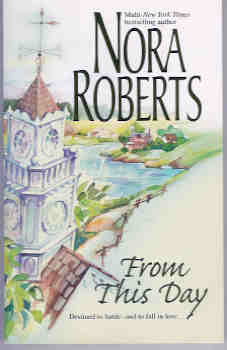