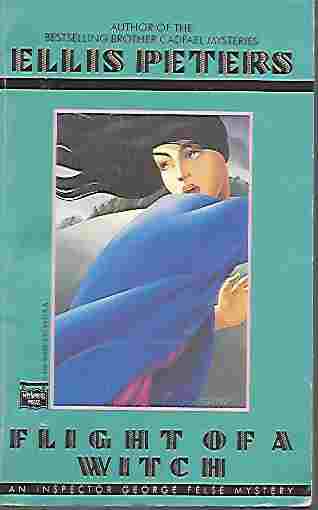 "18-year-old Annet Beck has a haunting, innocent beauty few can forget. There isn't a man in her small Shropshire village who hasn't once fallen in love with her. Small wonder her aged parents keep their only daughter on a short leash, screening her escorts to the local dances and encouraging her interest in singing with the church choir.
One ordinary Thursday, just before teatime, Annet goes out to mail a letter . . . And doesn't return. Tom Kenyon, a young schoolmaster who boards with the Becks, saw her disappear over the Hallowmount -- a nearby hill local legends claim to be inhabited by witches.
After an agonizing five-day disappearance, Annet returns . . . And insists that she has only been gone for two hours! Why would she lie? Who could be expected to believe such a preposterous claim? When witnesses identify her as having been lurking near the site of a murder in Birmingham, her silence takes on the overtones of a cover-up . . . But who is she trying to protect?
Kenyon hopes that his friendship with the frightened young woman will help her face the truth, as Inspector George Felse delves into the bewildering facts behind the enigmatic events." 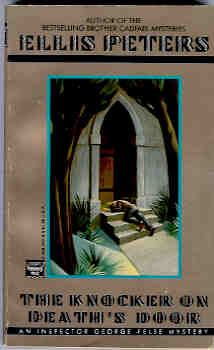 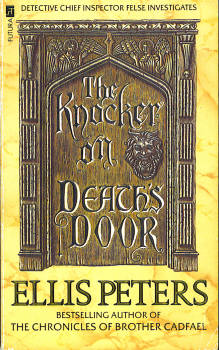 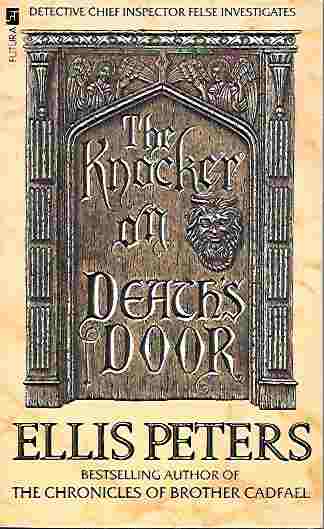 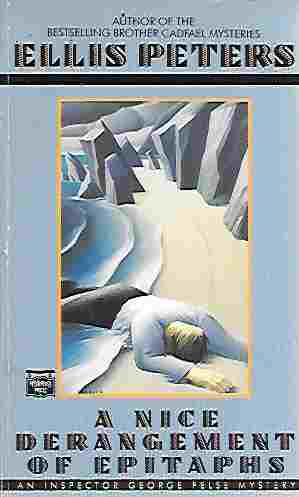 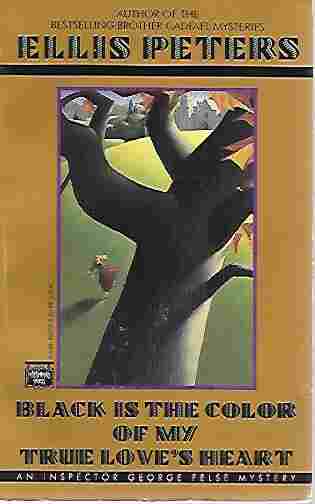