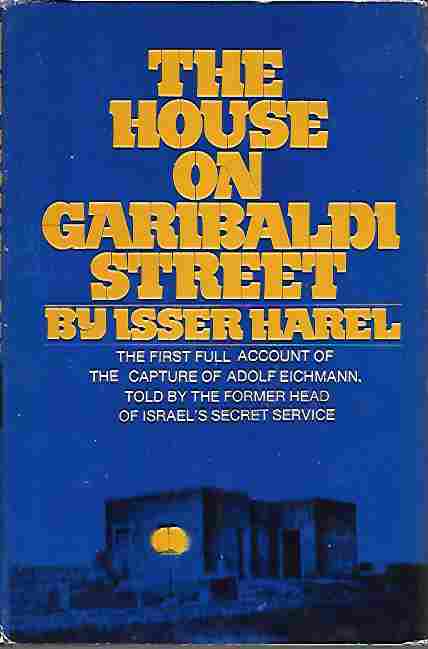 "I have to announce in the Knesset that a short time ago one of the greatest Nazi criminals was found by the Israeli Security Services: Adolf Eichmann, who was responsible, together with the Nazi leaders, for what they called the 'Final Solution to the Jewish Problem' -- that is, the extermination of six million Jews of Europe.
Adolf Eichmann is already under arrest in Israel, and he will shortly be brought to trial in Israel under the Nazis and Nazi Collaborators [Punishment] Law of 1950."
On May 23, 1960, Israeli Prime Miniter David Ben-Gurion electrified the world with this simple pronouncement. Yet even in the ensuing drama of Eichmann's trial with its attendant worldwide publicity, some vitally important questions remained unanswered. How had the Israelis 'found' this former Nazi leader, who had vanished so completely that many people presumed him dead? Who was involved in the successful capture of a man who had vowed to commit suicide if he was ever apprehended? How had they accomplished their mission?"
Now the story is told.

Title: The House on Garibaldi Street 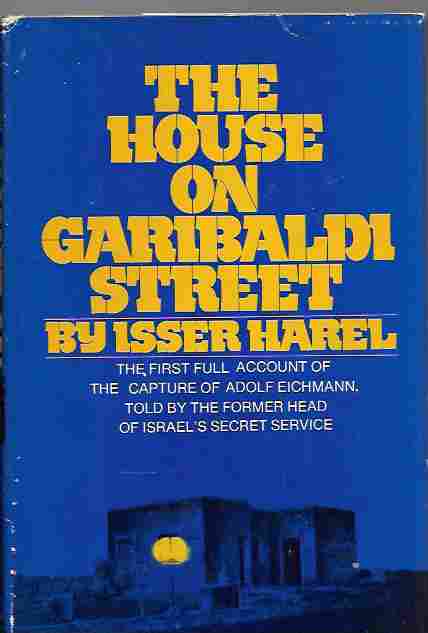 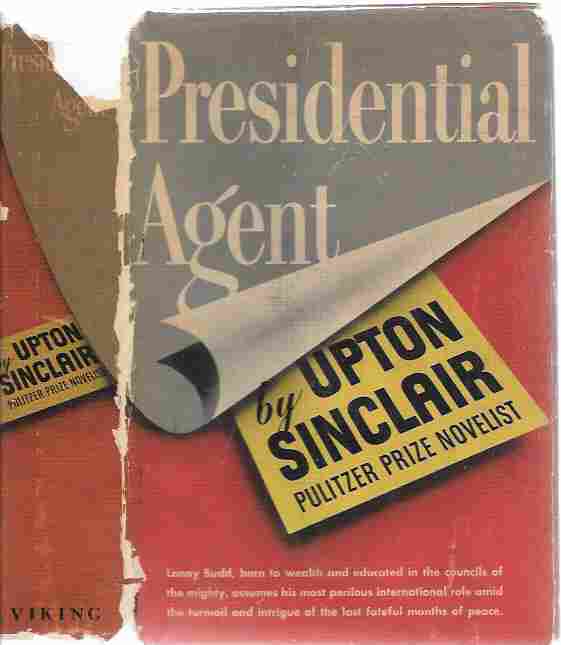 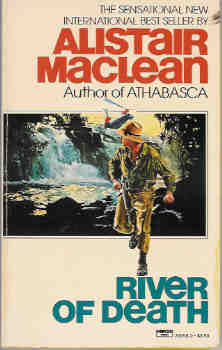 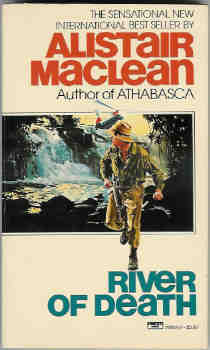