" The fires from fire season are out, but the trouble's just beginning for the treecats.
" On pioneer planet Sphinx, ruined lands and the approach of winter force the treecats of the now Landless Clan to seek new territory. They have one big problem - there's nowhere to go. Worse, their efforts to find a new home awaken the enmity of their neighbors - a stronger clan who's not giving up a single branch without a fight.
" Worse still, Stephanie Harrington, the treecats' greatest advocate, is not even on the planet. She's off to Manticore for extensive training - and up to her ears in challenges of her own there.
" Can Jessica, Anders, and the rest left behind find a way to save the treecats from themselves? Can they do it without exposing the treecats' problems to the attention of a newly arrived group of xenoanthropologists, a group whose agenda may not be as benign as it seems?
" And can Jessica and Anders find a way to deal with their growing attraction to each other - an attraction that seems a betrayal of Stephanie, the best friend either of them have ever had? " 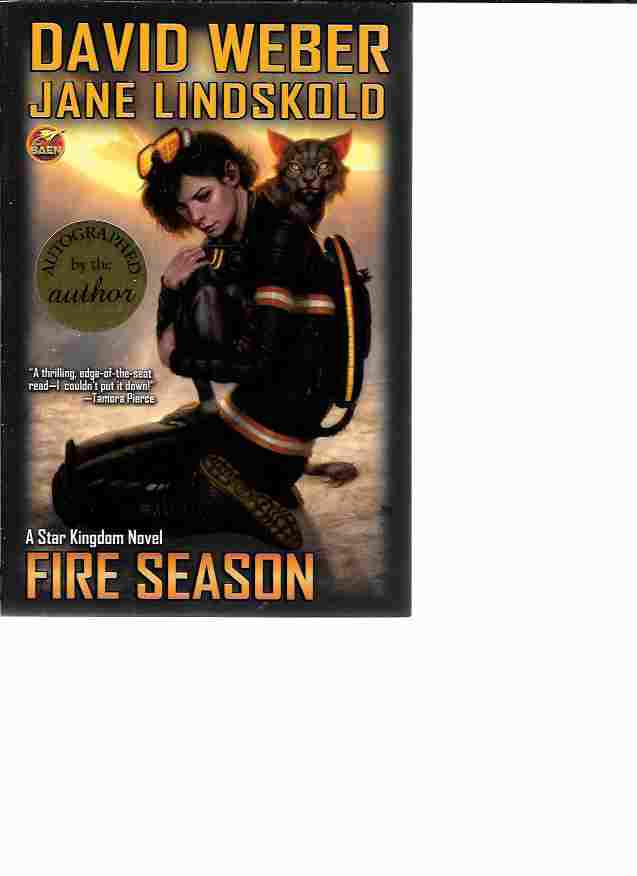 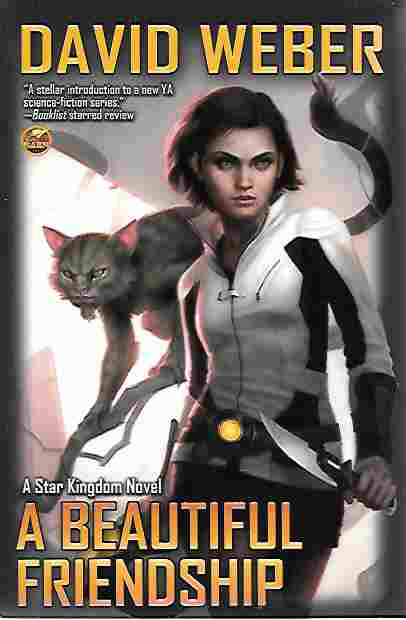 The Banner Campfire Girls: Flying Around the Globe/At Holly House