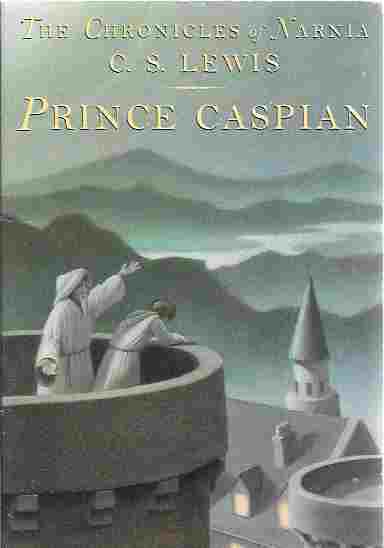 Corners bumped, a little edge wear and rubbing. A fairly tight, attractive copy. ;
Includes a double page map of the Narnia. The Harper Trophy edition is the first U. S. Edition where the titles were renumbered according to C. S. Lewis' original order. ; Chronicles of Narnia; 6¾" - 7¾" Tall; 223 pages;

How Prince Caspian and his army of Talking Beasts conquered the Telmarines.
"Narnia . . . The land between the lamp-post and the castle of Cair Paravel, where animals talk, where magical things happen ... And where the adventure begins.
" Peter, Susan, Edmund, and Lucy are returning to boarding school when they are summoned from the dreary train station (by Susan's own magic horn) to return to the land of Narnia - the land where they had ruled as kings and queens and where young Prince Caspian needs their help as he battles his evil uncle Miraz. They must get to Caspian in time to save Narnia and the talking beasts." 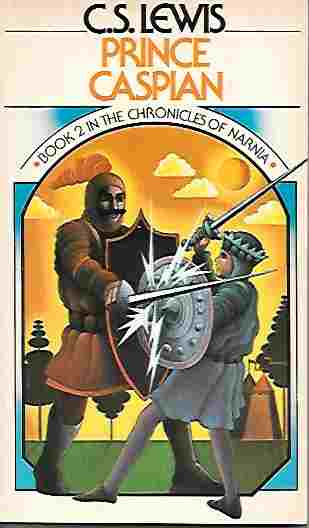 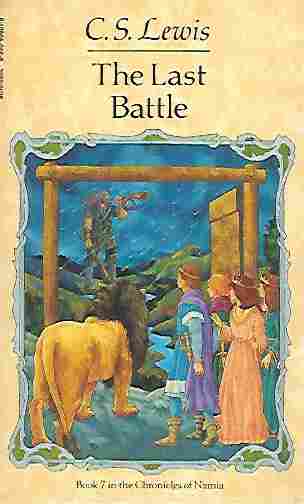 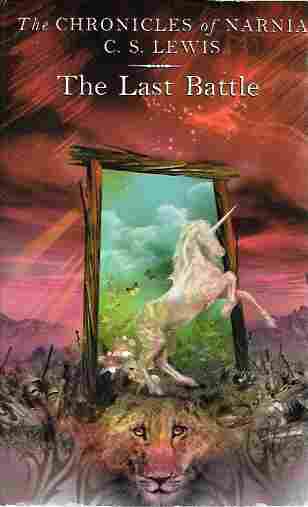