"One of the first things Firekeeper learned in Hawk Haven was that magic was a thing to be feared and despised. Long ago, all the human kingdoms were ruled by powerful sorcerers. Then a plague came and the sorcerers died. Nobody misses them. Much was lost - but still, nobody misses them.
" Yet, as Firekeeper has traveled and grown wiser in the ways of human beings, she's learned that the true story is more complex. In coming to the country of the Liglim, she, Derian Carter, and Blind Seer discovered that magic is still working in the world and that it isn't always the evil they'd been warned against. But it also turned out that the old plague specifically targeted magic users. And when Firekeeper and her friends learned to open the gates between worlds, the plague came back with them.
" Firekeeper, Blind Seer, and Derian Carter survived the plague: not unchanged, but still themselves. Now, Firekeeper is determined to learn the nature of the plague - and if she can, to end it forever. What happens next will be the culmination of the remarkable fantasy epic that began with Through Wolf's Eyes. " ; Signed by Author 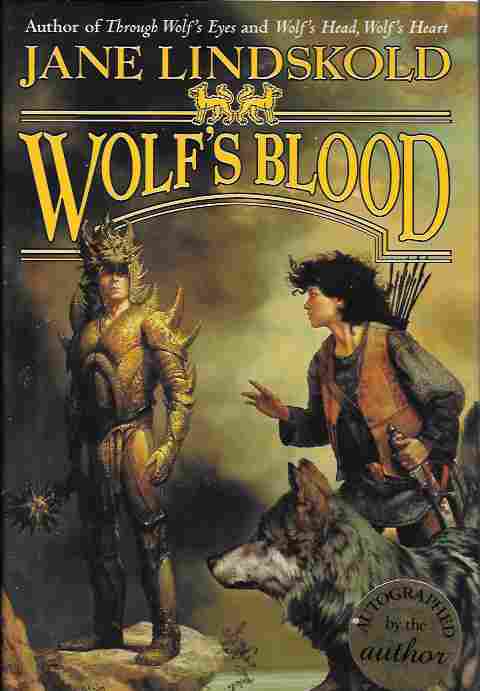 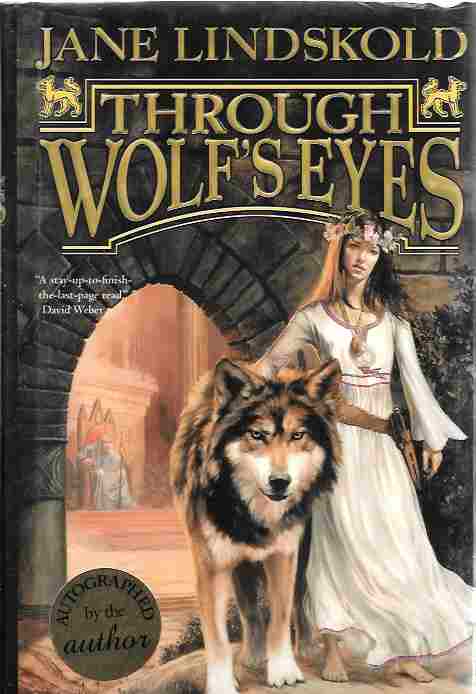 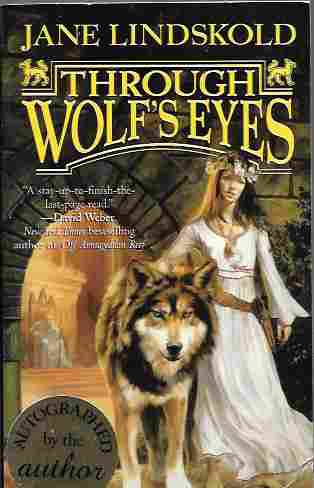 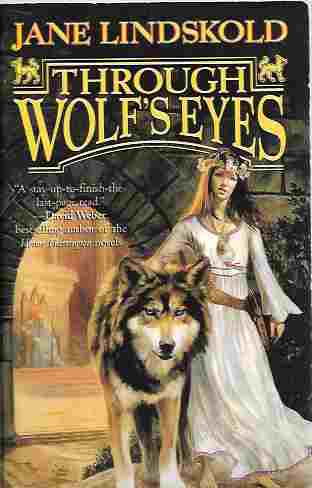