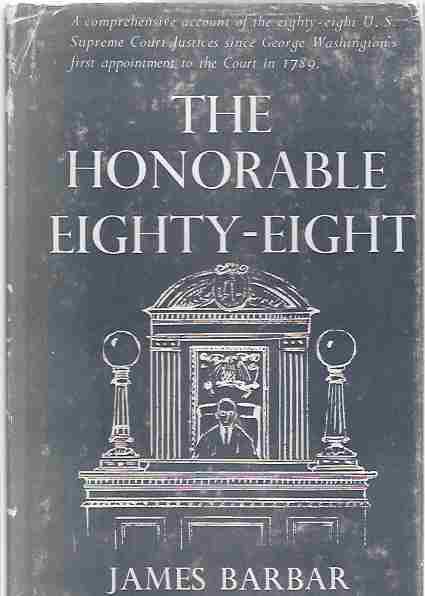 "This book gives a complete survey of the educational and legal backgrounds, political associations, and the judicial philosophy of the eighty-eight men who have worn United States Supreme Court robes since President Washington made the first appointments to the Court in 1789.
" Further, it includes the background, facts, lower court decisions, and Supreme Court decisions in many cases that are outstanding in American legal history or have set precedents. The repercussions from some of the decisions (e. G.. , the Dred Scott case) have set in motion events that have virtually changed the thinking habits of the nation.
" In addition to biographical details about the 'Honorable Eighty-eight' (now ninety, as two other appointments have been made since the book was completed) , the author has furnished background material concerning the state of the nation during each of the four periods into which he has divided the book.
"There is a full list of all the Justices of the Court, with the length of term of each, and a bibliography.
" Written primarily for laymen, the book contains a fund of information that teachers and students of American history, government, and constitutional law should find of immense interest and value. " ; Signed by Author 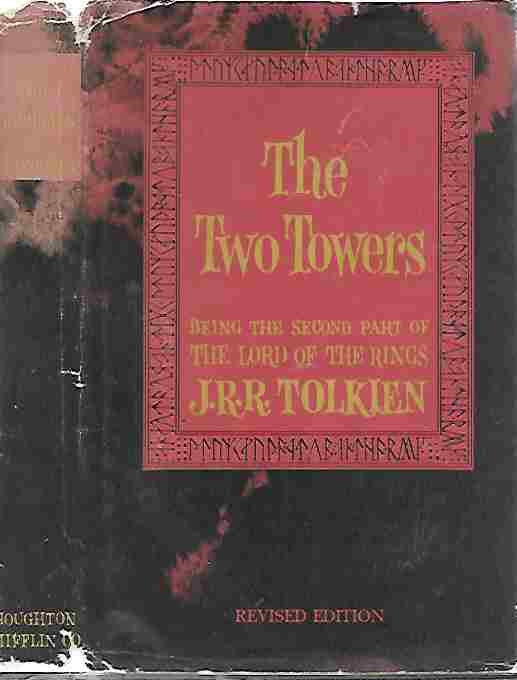 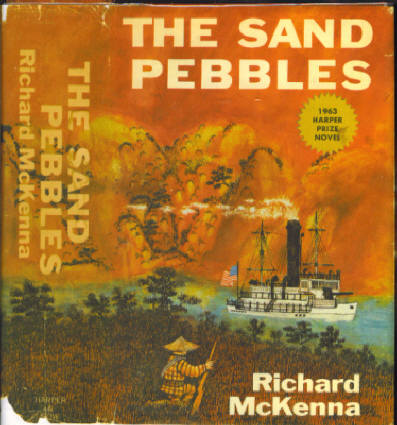 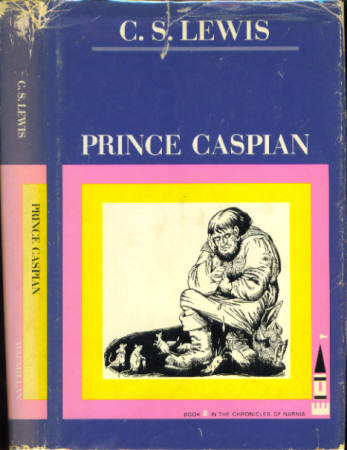 Prince Caspian: The Return To Narnia (Chronicles of Narnia, Book 2)