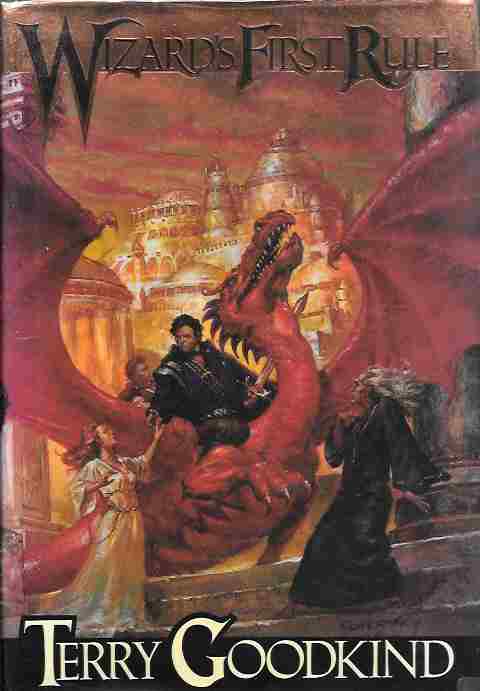 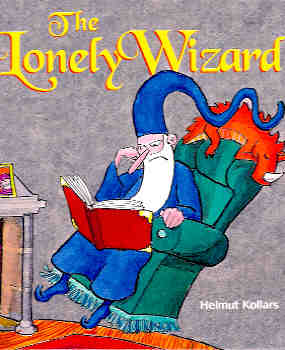 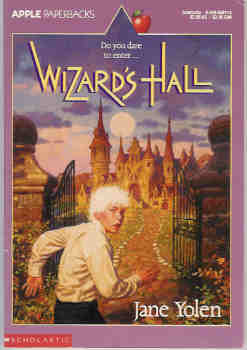 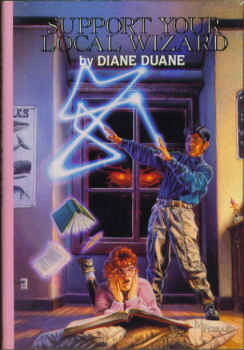 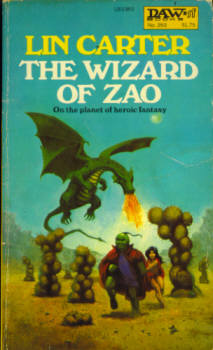 The Wizard of Zao